Stalled cars were blocking all lanes of I-80 westbound in Parley's Canyon for hours.

Witnesses said some cars had been sitting so long they are now covered in snow.

The winter weather caused several crashes in other areas as well, with UHP saying many drivers were hydroplaning in the wet, winter conditions. 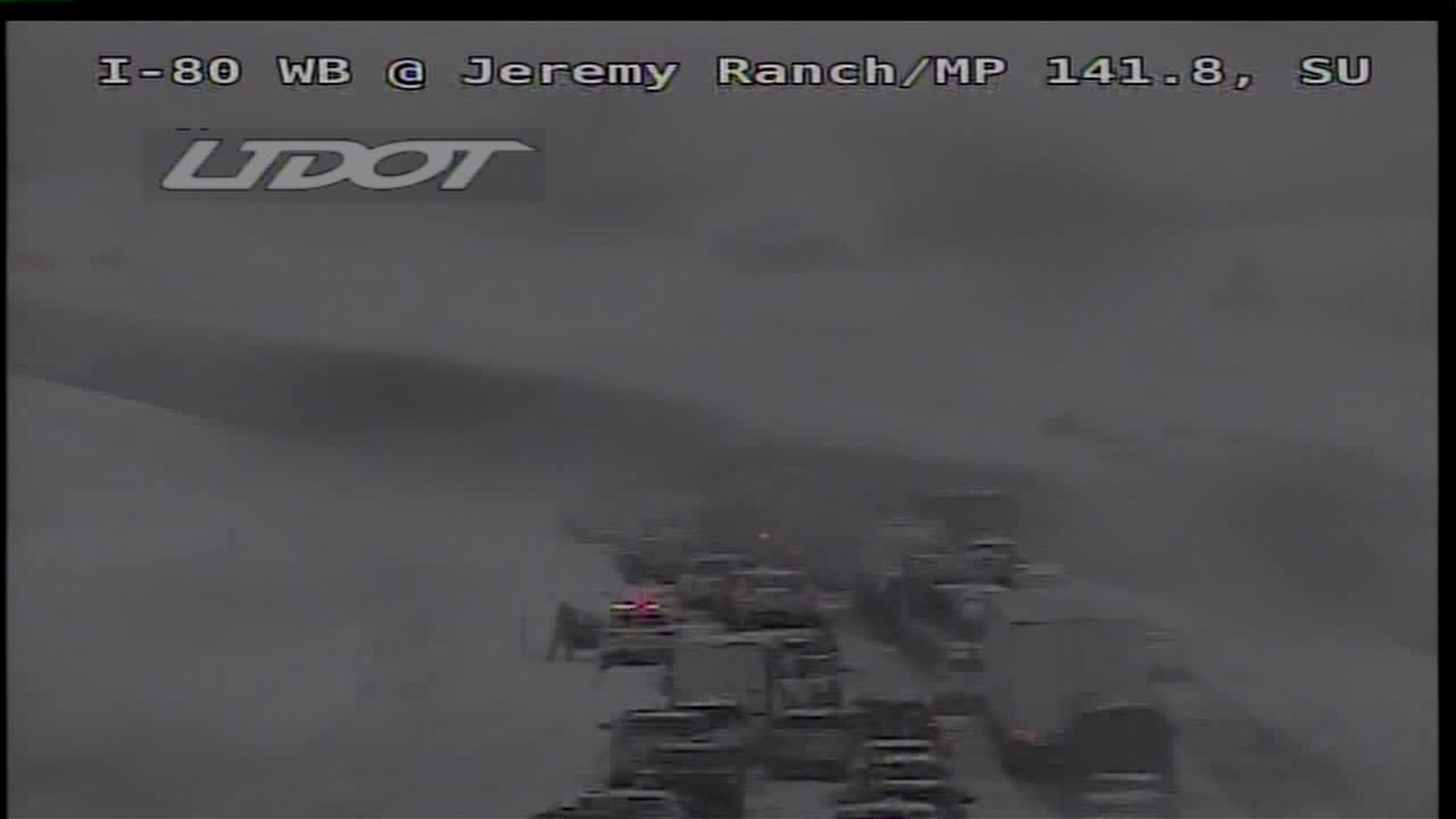