Millcreek three-plex destroyed in fire, no one injured

MILLCREEK, Utah - A fire has burned most of a three-plex in Millcreek overnight.

When fire crews thought they had the fire under control, flames started shooting through the roof but they were able to knock them down again.

Authorities said the home was converted into a three-plex.

They said they believe the fire started in a back bedroom.

No one was seriously injured; one person was treated for smoke inhalation.

Fire crews have not confirmed the cause of the fire. 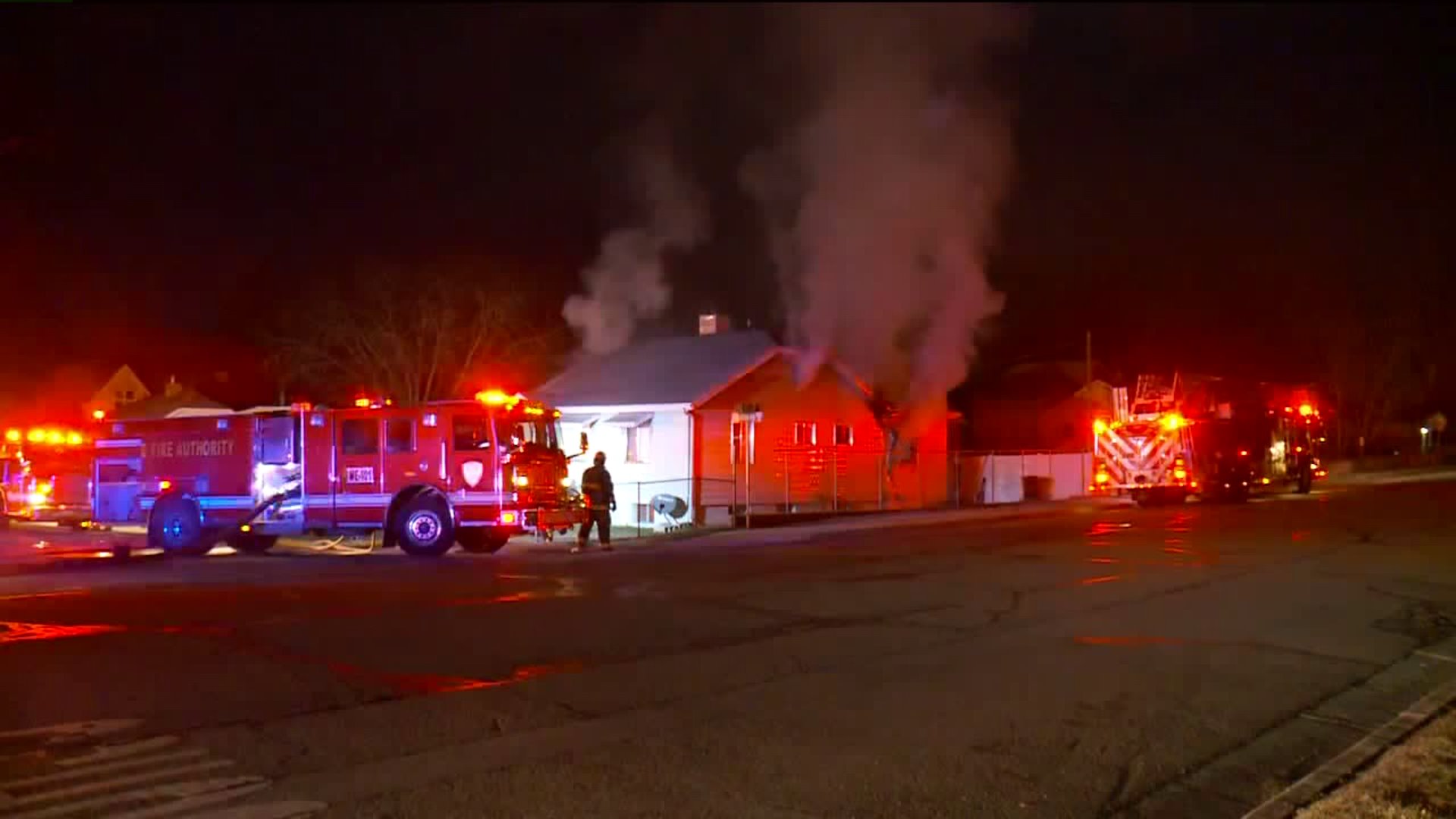