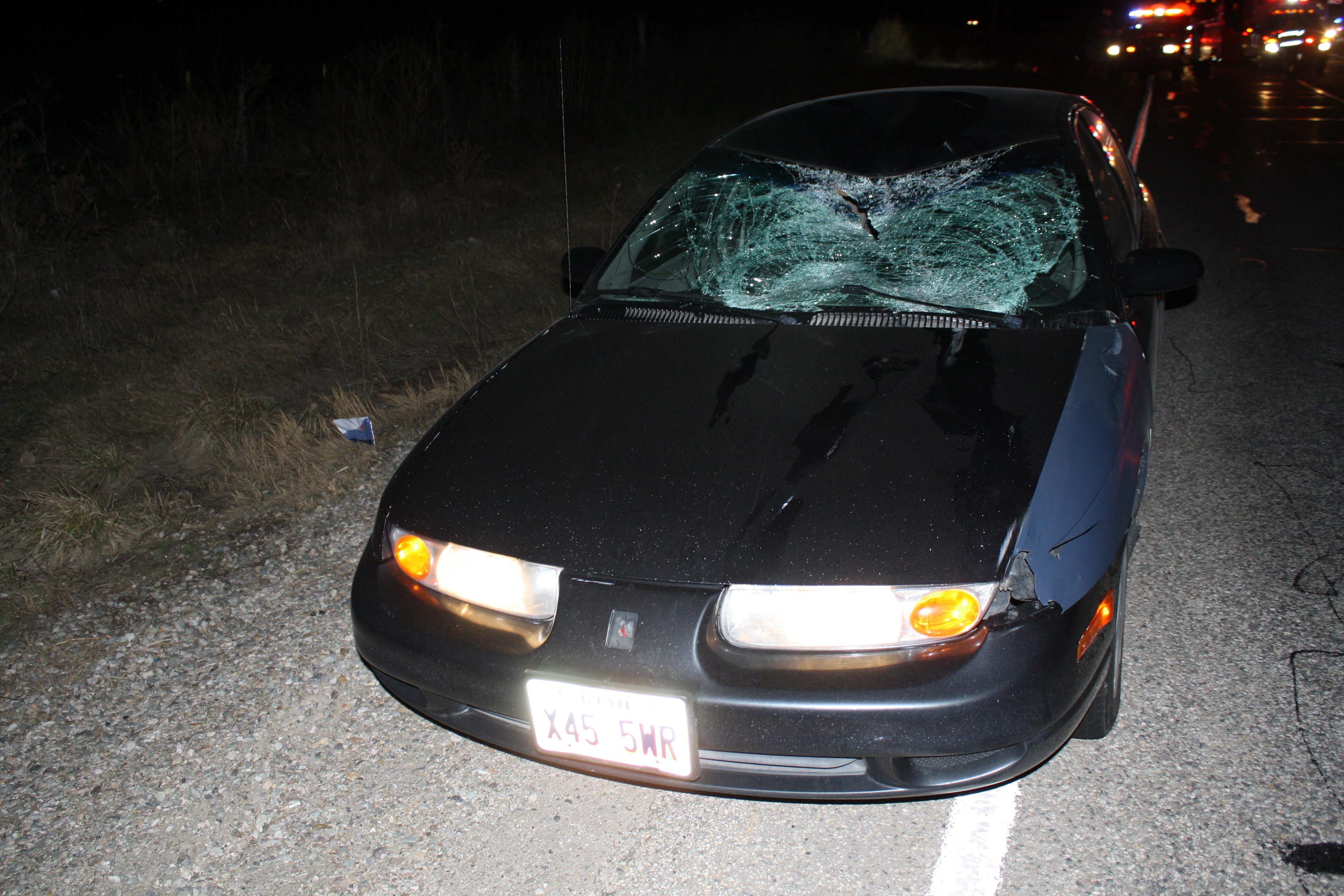 BOX ELDER COUNTY, Utah — A 14-year-old boy is dead after being hit by a car in Box Elder County Saturday night.

The auto-pedestrian accident occurred in Willard at about 7 p.m. when an 18-year-old man traveling north on Highway 89 struck Braxton Phetsyouk near mile marker 429.

Officials say Braxton was attempting to cross the street when he ran into the path of the man’s black Saturn. There was no cross walk and the area was not well lit, according to Willard City Police Chief Jean Loveland.

The teen was taken to Primary Children’s Hospital by medical helicopter in extremely critical condition. At about 4:30 a.m., it was confirmed he died from his injuries.