WEST VALLEY CITY, Utah -- One man was taken to an area hospital after an officer-involved shooting in West Valley City Tuesday night.

FOX News 13 spoke exclusively with the suspect’s family who says they can't believe this happened and identified the man as Ricardo Lopez.

At about 6:30 p.m., dispatch received a report of a man with a gun and shots fired in the area of 3330 West and 4040 South, West Valley  Police Chief Lee W. Russo told reporters on scene.

When police arrived on scene, Russo said, residents directed officers to where an armed man was located.

“Officers moved in that direction to further investigate and actually encountered at the side of the home an armed individual,” Russo said. “At that point, shots were fired; one individual was hit and transported to a local hospital.”

Lopez’s family says he is in critical but stable condition. Now, they’re just hoping for answers.

“I honestly don't know, I don’t know,” said Lopez’s stepdaughter Monika Castro. “I just got a call my step dad got shot and came down here as fast as I could.”

One officer was involved in the shooting and three officers witnessed the incident. Russo said shell casings at the scene confirm witness statements that shots were fired prior to police arriving in the area. 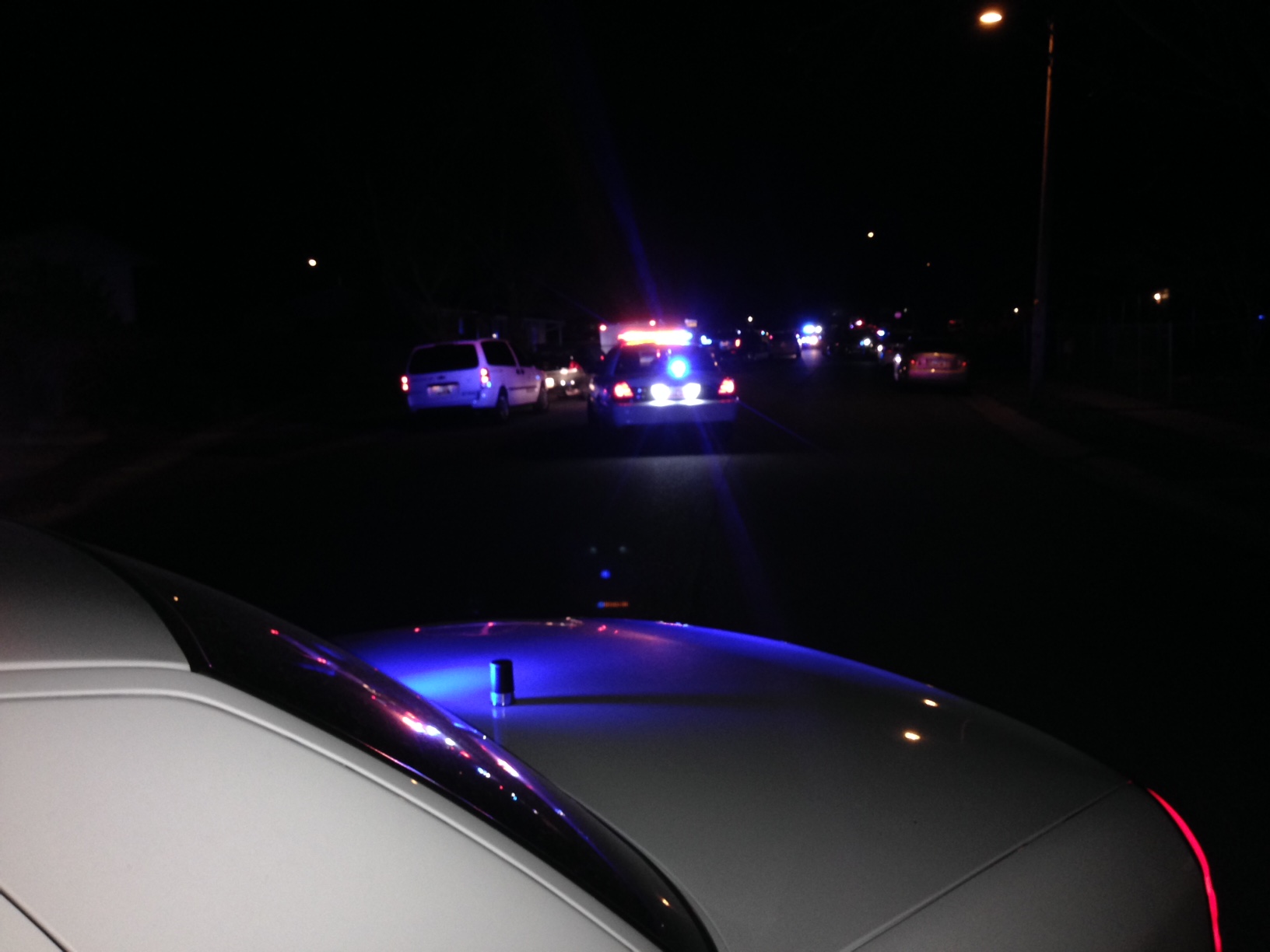