WASATCH COUNTY, Utah — State Parks officers rescued a dog in Wasatch County Friday after the animal was spotted out on the ice at Deer Creek Reservoir Thursday.

According to the Wasatch County Sheriff’s Office, a dog from the small town of Charleston found its way onto the ice at Deer Creek Reservoir and became stranded.

Crews attempted to rescue the animal Thursday using ice rescue suits and canoes, but the dog did “not want to be rescued and ran away.”

Friday, crews used an air boat on loan from Utah County and were able to reach the dog and rescue her. See the video above for footage of that rescue.

Wasatch County Sheriff’s Office posted that park personnel “truly went above and beyond in order to save Sadie the dog.” 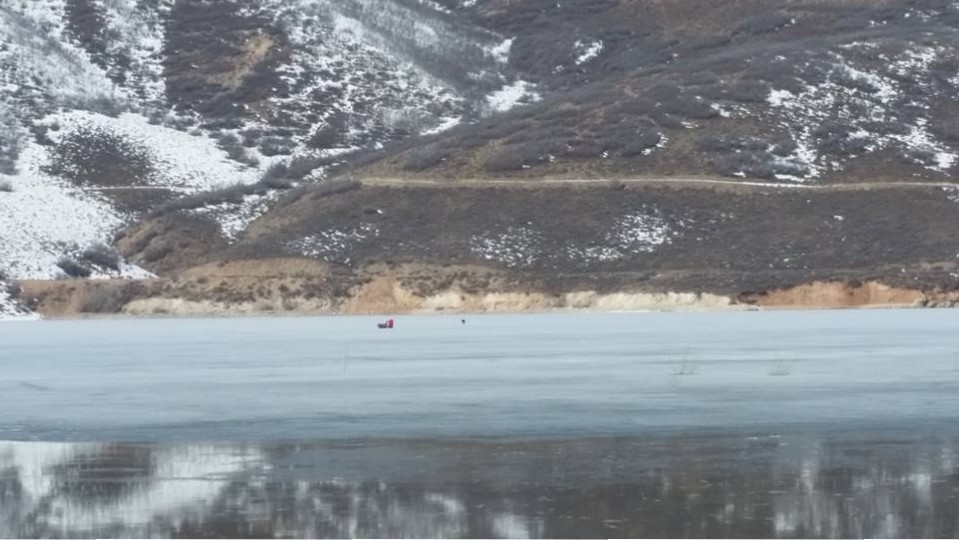