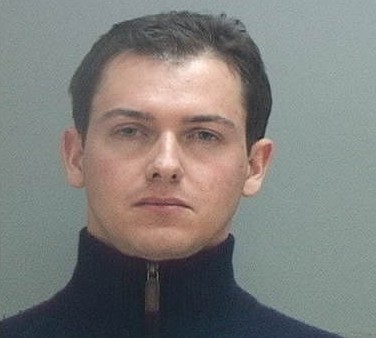 SALT LAKE CITY – Police have arrested a man accused of having sex with a 16-year-old girl in an airplane bathroom on a Delta flight from Phoenix to Salt Lake City.

According to the Salt Lake County Sheriff’s Office, 27-year-old Jasper Emillien Garczynski of Tempe, Arizona, was arrested for unlawful sexual activity with a minor.

Deputies said the teen told authorities she did have sex with Garczynski.

The flight crew said Garczynski was found in the lavatory where the act allegedly happened.

He bonded out of jail Thursday.