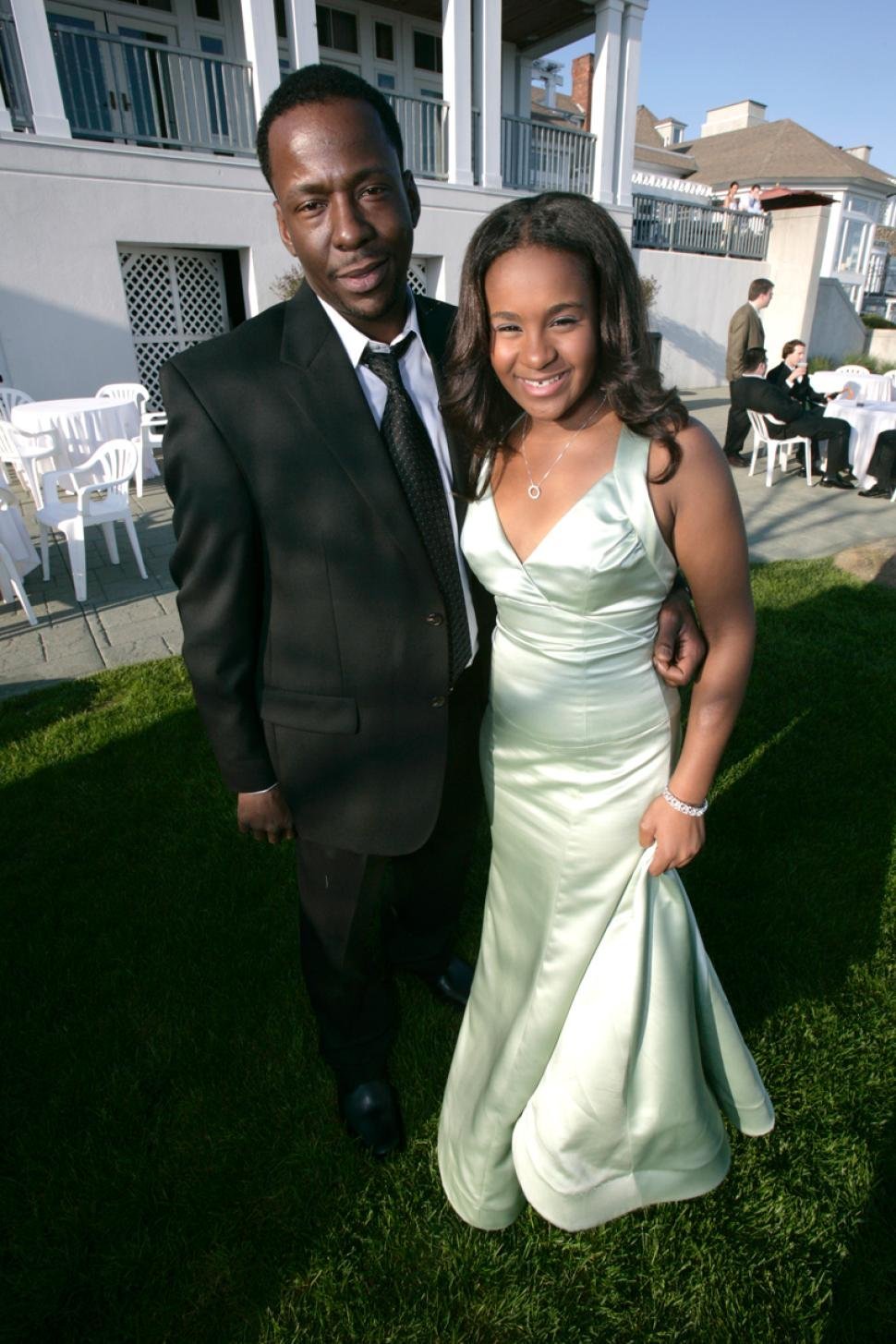 ATLANTA — Drug intoxication and immersion in a bathtub of water led to Bobbi Kristina Brown’s death months later from pneumonia and brain damage, a Georgia medical examiner said Friday after a judge allowed him to release the findings.

Left unanswered, the Fulton County Medical Examiner’s Office said, is whether the 2015 death of pop icon Whitney Houston’s daughter was intentional or accidental.

Emergency crews found Brown unresponsive in her suburban Atlanta home in January 2015, and she died at a hospice in July at age 22, having never regained consciousness.

Marijuana; alcohol; the cocaine byproduct benzoylecgonine; benzodiazepines, or medications for sedation or to treat anxiety; and morphine were found in Brown’s system, the medical examiner’s office said.

The office noted that it couldn’t tell whether the morphine was a sign of heroin use. Heroin metabolizes to morphine.

The manner of death — whether it was a homicide, suicide or accidental — isn’t known, the office said.

“Death was clearly not due to natural causes, but the medical examiner has not been able to determine whether death was due to intentional or accidental causes,” the office’s statement reads.

The findings — released on what would have been her 23rd birthday — strengthen an eerie link between the deaths of Brown and her pop icon mother three years earlier.

Whitney Houston, in 2012, was found dead face-down in a tub of water — a death ruled as an accidental drowning, complicated by cocaine use.

“First and foremost, 23 years ago today, Bobbi Kristina was born. Krissy will always live in my heart and soul,” Bobby Brown said in a statement released by his lawyer. “I love my baby girl.

“For news affiliates to seek and obtain my daughter’s autopsy report, before anyone has been brought to justice for her death is mind-blowing to me. Please pray for my family.”

Authorities in Georgia have always maintained they long knew how Brown died, but they declined to release details because of a superior court’s order to seal the autopsy information.

That changed this week after a judge in Atlanta granted a request by local media to unseal her autopsy results.

Judge Henry Newkirk, who granted the motion, said he doesn’t “think there is anything particularly earth-shattering in the report,” CNN affiliate WGCL reported.

Bobbi Kristina was found unresponsive in her bathtub on January 31, 2015.

Brown’s estate has filed a $10 million wrongful death lawsuit against her boyfriend, Nick Gordon, alleging he beat her after an all-night “cocaine and drinking binge.” He then gave her a “toxic cocktail” that knocked her out, according to the suit.

Gordon has never been charged. His legal team has described the lawsuit as “slanderous and meritless.”