Hurricane police discover $50K worth of meth during traffic stop 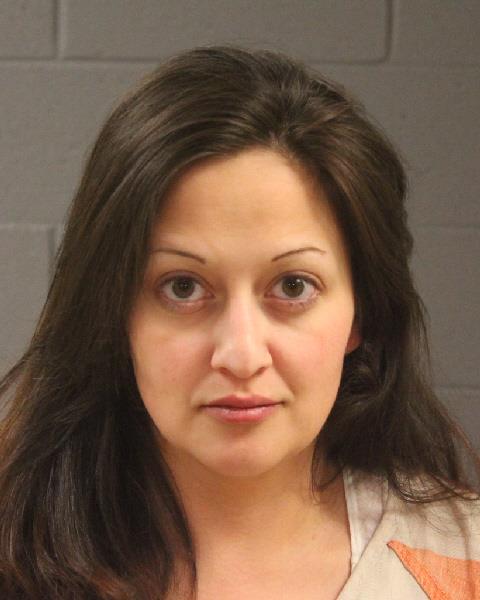 HURRICANE, Utah — About $50,000 worth of methamphetamine was seized during a traffic stop in Hurricane Saturday resulting in three arrests.

At about 3:15 p.m., an officer stopped a light blue Dodge Avenger traveling 65 mph in 45 mph zone on State Street. During the stop, the officer discovered three occupants in the vehicle: Joseph Hoyd, 41, of Nevada, Brittany White, 26, of Montana, and Donnie Bumgarner, 29, of Montana.

The officer observed several indicators of drug abuse and trafficking narcotics, according to a press release from Hurricane City police.

Police K-9 Paige was brought to the scene and picked up a scent of drugs on the vehicle. Police conducted a search of the car and discovered: cocaine, methamphetamine, marijuana, 9mm Beretta handgun with a high capacity magazine, digital scale, bags used in distribution of narcotics and several large knives, the release states.

A locked Sentry Lock Box was also found during the search. The release states, a search warrant was obtained to unlock the box. Officers found just over a pound of methamphetamine, 27 hydrocodone/acetaminophen 325 mg pills and nine phentermine 37.5 mg pills.

“We know these drugs were headed somewhere to be sold into a community and we were able to get them off the street and out of the hands of those who choose to hurt society,” the release states. “This is an example of our dedication to helping keep our community safe.”

Hoyd, White and Bumgarner were taken into custody and booked into Purgatory Correctional Facility on several drug charges.

Hoyd was also charged with evidence tampering when he admitted to swallowing methamphetamine at the jail and attempting to hide drugs in the patrol vehicle, the release indicates.

Hoyd was taken to Dixie Regional Medical Center due to the large amount of meth he ingested.

White was also charged with brining contraband into the jail when a hydrocodone/acetaminophen pill was located on her person.