SR-13 Corinne. Propane tanker rollover near I-15 X-change has been cleared. All lanes are open.

Shortly before 2 p.m. near mile marker 365, the tanker rolled on SR 13 while exiting to the town of Corinne .  Utah Highway Patrol briefly closed I-15 northbound and evacuated homes and businesses within a half mile of the tanker as a precaution, according to UHP.

Residents were asked to turn off the pilot lights for furnaces and water heaters. Evacuations have since been lifted, according to a tweet from Brigham City police

**ANOTHER UPDATE** Evacuations have all been lifted. The roads are still closed in the area**

I-15 northbound has since been reopened. I-15 southbound was never closed, troopers say. 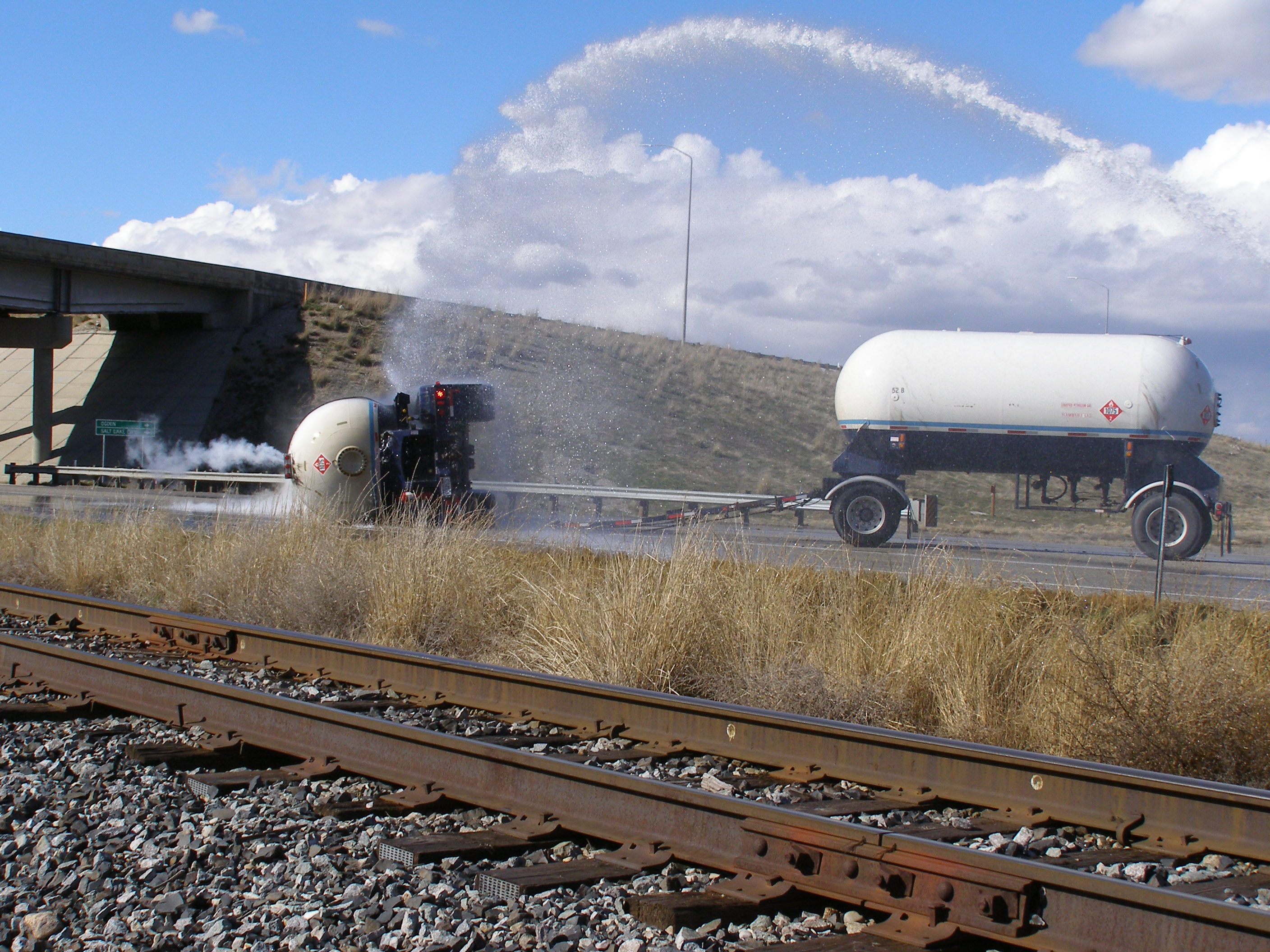