School bus involved in crash in SLC; no children injured 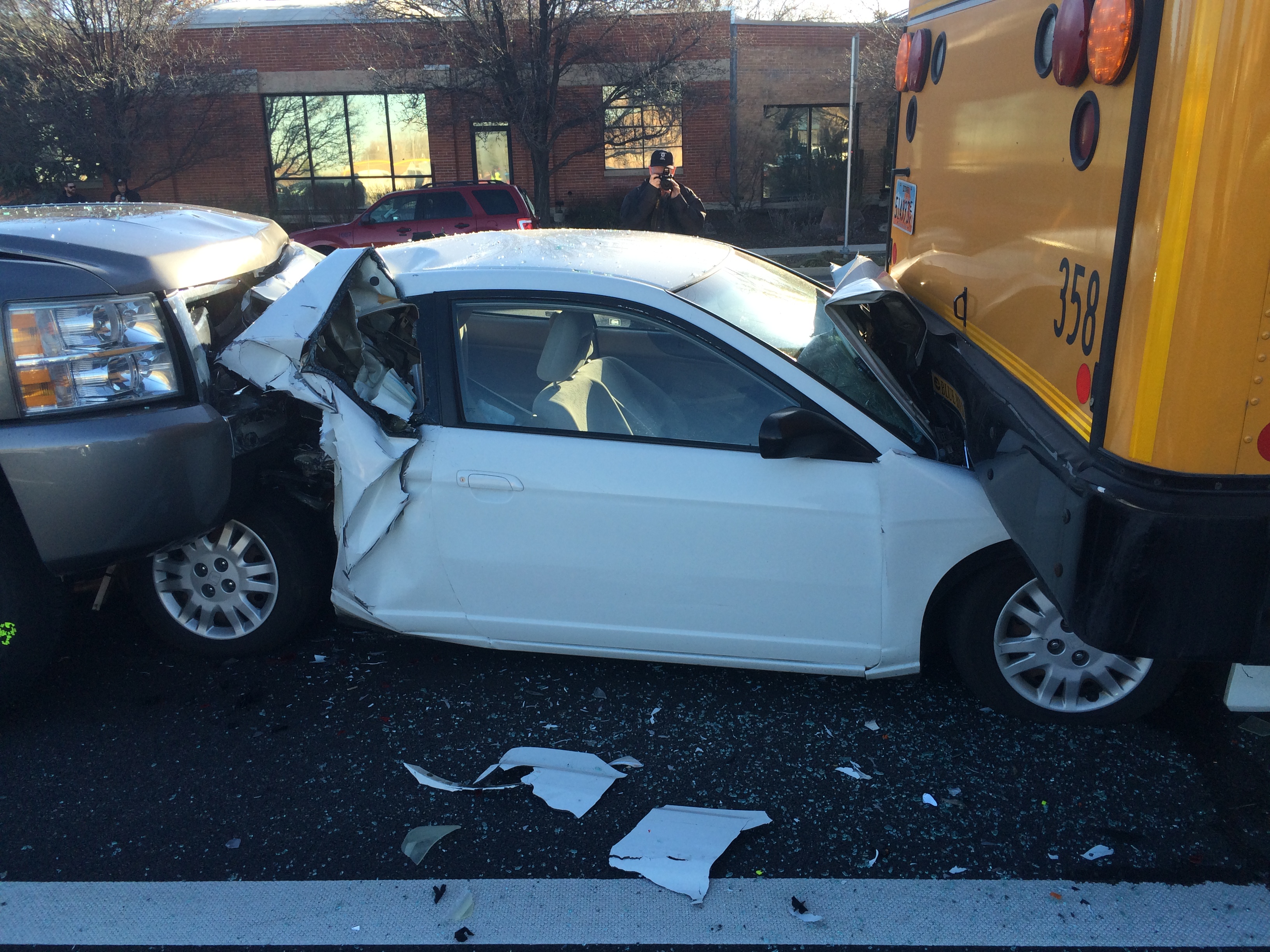 SALT LAKE CITY — A school bus was involved in a multi-vehicle crash in Salt Lake City Tuesday morning, and police said it’s amazing no one was seriously hurt.

Police said there were six children on the bus, but none of them were hurt. Police will determine whether or not the pickup truck driver will face any charges.