Family displaced after house burns down in Mapleton 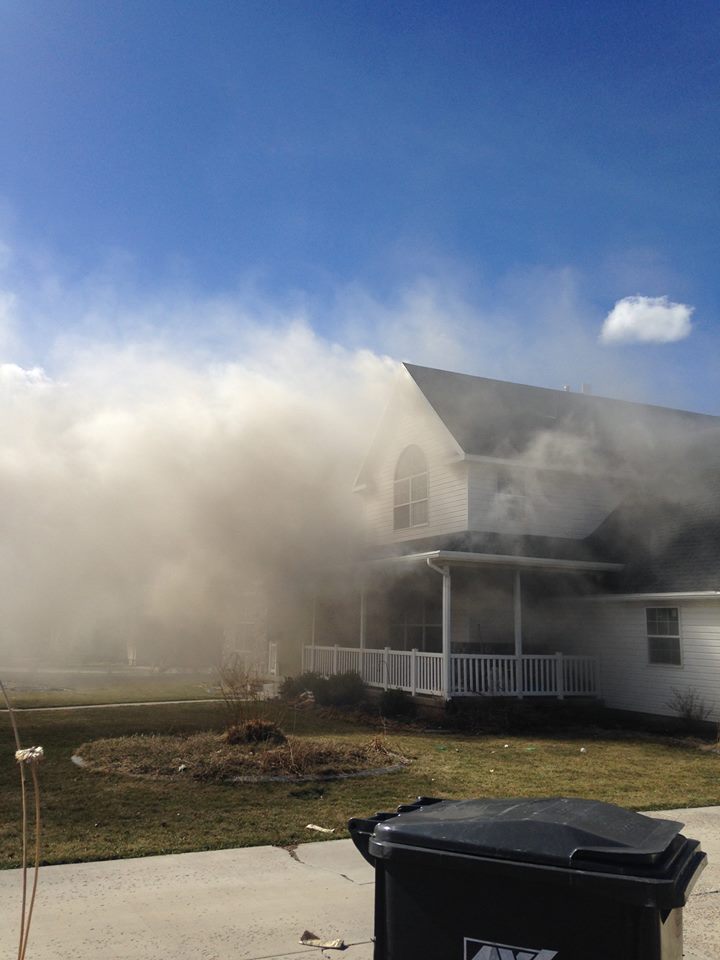 MAPLETON, Utah — A Mapleton family is displaced after a fire destroyed their home Wednesday morning.

After getting no answer at the door, officials state, they forced the door open but were unable to enter the house due to the heavy smoke.

Authorities eventually determined no one was home.

Mapleton Fire arrived on scene and began to battle the blaze. The flames were eventually extinguished but officials state the home appears to be a total loss. The cause of the fire has not yet been determined.

The home was built in 1999 and occupied by the same family since that time, according to the Facebook post.

The Mapleton family is receiving assistance from family, neighbors and local religious leaders.