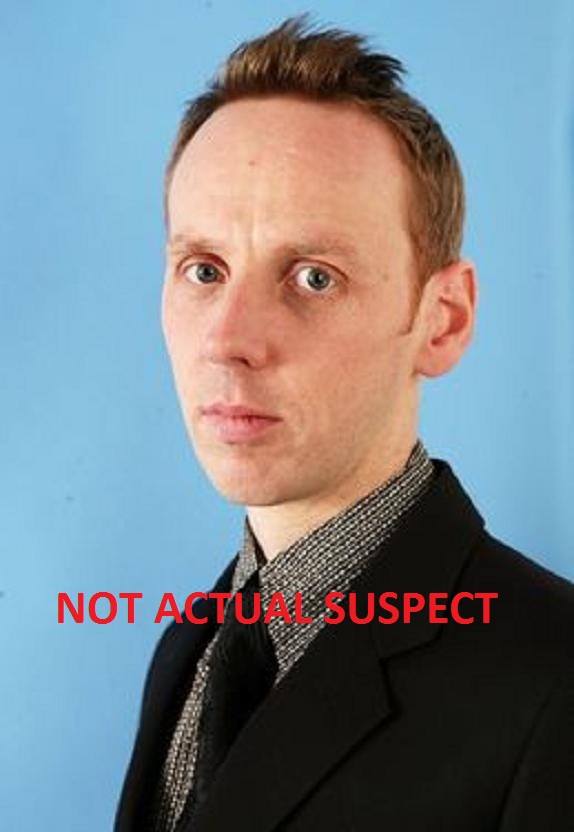 BRIGHAM CITY, Utah — Police in Brigham City are searching for a man who apparently vanished after being entrusted with a large amount of silver coins, and authorities are asking for the public’s help as they don’t have a lot to go on at this point.

According to a post from Brigham City Police Department, the case has been active since September of 2015 and began when the victim entrusted the suspect with a large number of silver coins with the understanding they would be stored in a vault.

The man is described as looking, “very similar to actor Ewen Bremner.” Police stated the man may have attended or graduated from Georgia State University, and he is believed to be driving a vehicle similar to the one pictured in the gallery above.

Anyone who has information about the suspect or the alleged theft is asked to contact Detective Small with the Brigham City Police Department at 435-734-6675.