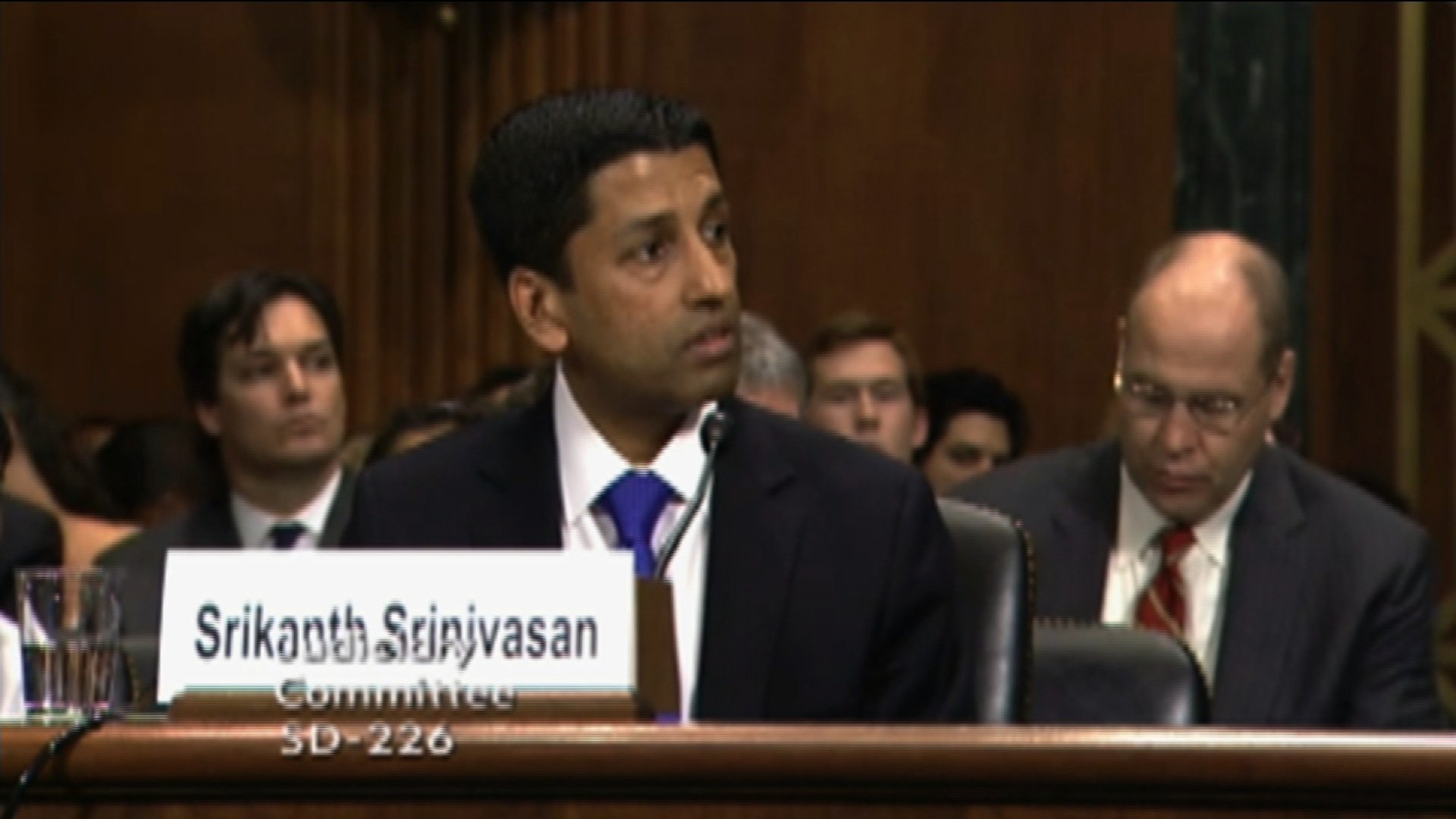 (CNN) — President Barack Obama is narrowing the list of choices of who to nominate to fill the Supreme Court vacancy with three sitting federal appellate judges topping the list, three sources familiar with the process confirmed to CNN.

The three said to be at the top of the list are:

— Sri Srinivasan, who sits on the U.S. Courts of Appeals for the District of Columbia;

— Paul Watford, who serves on the 9th U.S. Circuit Court of Appeals;

Srinivasan, 49, was born in India and earned a degree from Stanford as well as its law and MBA. He was confirmed 97-0 for the appellate court in 2013, and Sen. Ted Cruz praised him as a longtime friend. He clerked for Justice Sandra Day O’Connor.

Watford would be only the third African-American to serve on the high court after Thurgood Marshall and Clarence Thomas. Like Srinivasan, the 48-year-old Watford is young. Before serving on the court of appeals, Watford previously clerked for Justice Ruth Bader Ginsburg. He faced significant opposition from Senate Republicans after being first nominated for the appellate court and was confirmed 61-34 in 2012.

Garland, 63, has been on short lists before. An appointee of President Bill Clinton, Garland previously worked in the Justice Department. He was a clerk to late Supreme Court Justice William Brennan and has served in government as well as private practice.

One of the sources said the advantage of these three is that since they are sitting judges, none would have to give up his current position during the confirmation fight that likely would follow a nomination.

The announcement could come as early as next week, one of the sources told CNN.

Reuters first reported the narrowing of the list of candidates.