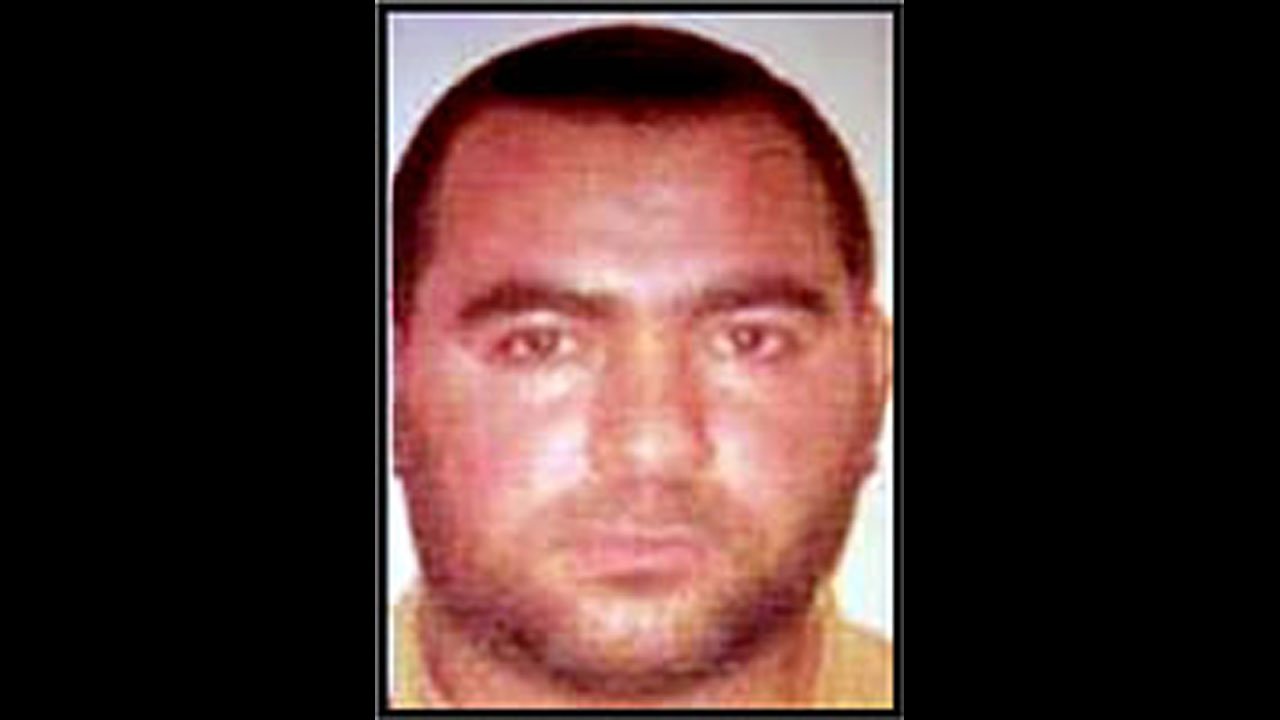 The U.S. has been pressuring Apple to allow access to a phone connected to the San Bernardino, California, terror attack, and France, too, is accusing Apple and other corporations of making it harder to prevent terror attacks by resisting breaking encryption on the electronic devices of known and suspected terrorists.

Unlocking the two phones found at Stade de France, one of the targets of the deadly rampage on November 13 in the French capital, could help investigators unveil any contacts the attackers had with other ISIS sympathizers and provide clues to how the attacks were planned and carried out.

French authorities have not reached out to Apple to request access to the Paris attackers’ cellphones, an industry executive told CNN.

“By operating in their own time, technology companies are making it harder for France to prevent further terror attacks,” Cazeneuve told a small group of reporters Thursday on a visit to Washington. “That’s why we need to cooperate together to find an acceptable balance between security and freedom.”

Obama also spoke to the issue of technology companies and encryption at the SXSW conference in Austin, Texas, Friday.

“The question we now have to ask is, if technologically it is possible to make an impenetrable device or system where the encryption is so strong that there’s no key, there’s no door at all, then how do we apprehend the child pornographer? How do we solve or disrupt a terrorist plot?” he asked.

“If in fact you can’t crack that at all, government can’t get in, then everybody’s walking around with a Swiss bank account in their pocket,” he said.

In response to Cazeneuve’s comments, an industry executive who asked to speak on background said that “We always work to support governments’ efforts to fight terrorism and cooperate closely with law enforcement regarding legal requests.”

The executive said that there has been particularly close cooperation with French law enforcement following the Paris attacks and the massacre at the Charlie Hebdo publication in January 2015.

“We want to make sure our customers’ data is safe from hackers and criminals, and use encryption to keep that data safe,” the executive added. “We would always oppose any proposal that would weaken that protection with backdoors.”

Cazeneuve described the terror threat in France today as “unprecedented,” noting that some 1,800 French nationals have now joined or attempted to join ISIS.

Highlighting the central role of online communications to ISIS recruiting and operations, Cazeneuve said later at a speech at George Washington University, “Most of the new jihadists who have travelled or are seeking to travel to Syria or Iraq were radicalized online.”

In the wake of the Paris and Charlie Hebdo attacks, Cazeneuve said that “France has realized the totally new and multi-faced nature of the threat.”