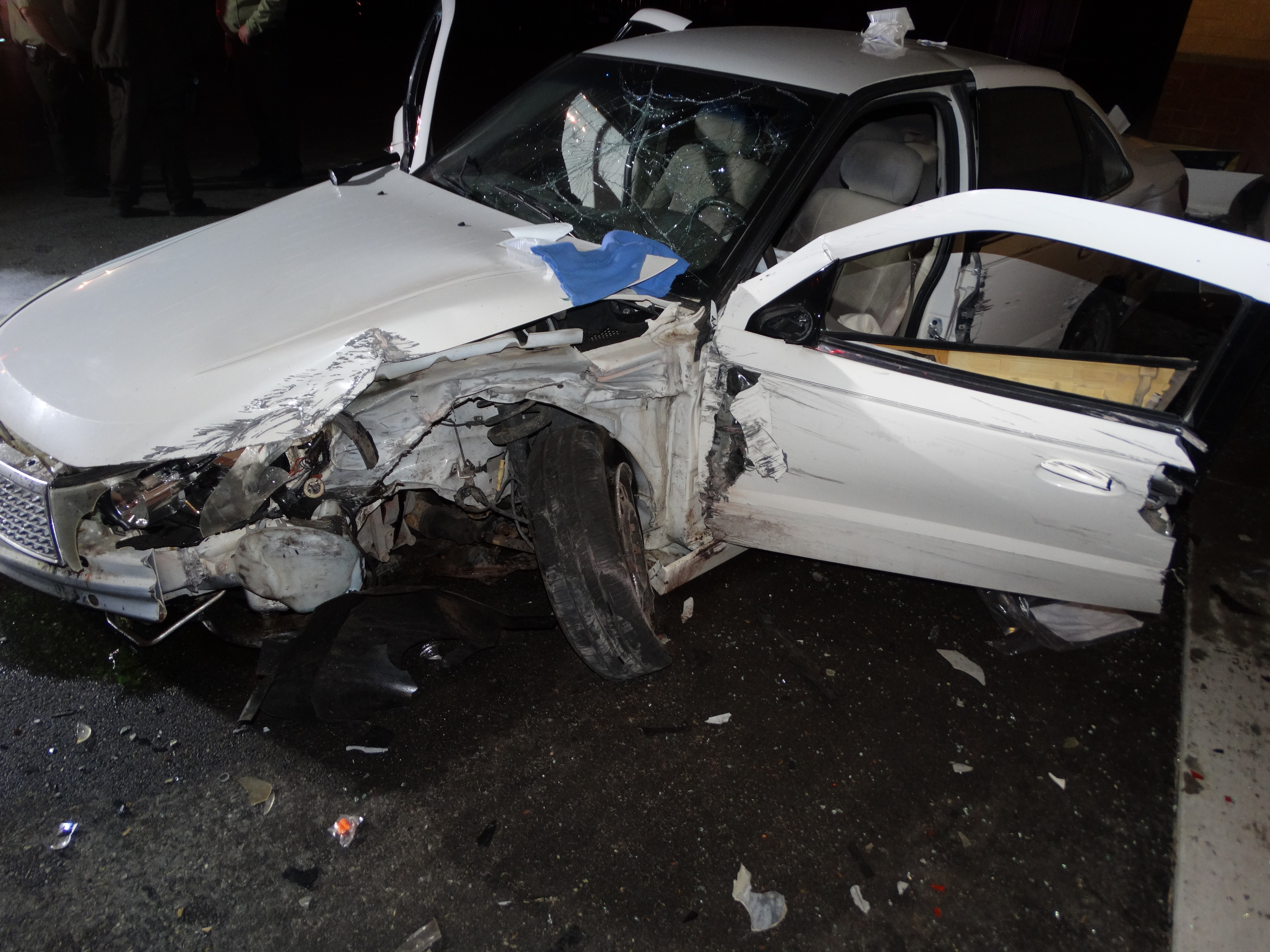 GARLAND, Utah — A Garland man is in critical condition after crashing into a Box Elder elementary school early Sunday morning.

Ten days ago, police received a report Weyant broke a window out at his ex-wife’s house. Police say the man is also accused of slashing the woman’s tires.

As officers were knocking on Weyant’s door to talk to him about the reports of vandalism, the suspect drove away from his home at a high rate of speed.

Soffe said the suspect was traveling at about 50 to 70 mph when he hit a wall at Garland Elementary School, 450 S. 100 West.

Weyant was not wearing a seat belt.

He was taken to an area hospital and later flown by medical helicopter to McKay Dee Hospital in critical condition.

Soffe said police suspect he had been drinking.