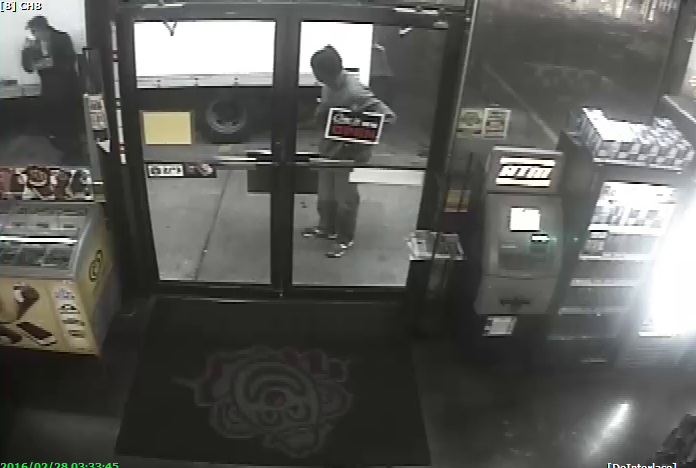 TAYLORSVILLE, Utah — Unified Police are asking for the public’s help in identifying two people accused of burglary and attempting to steal ATMs from two Taylorsville businesses.

Police said two suspects in a large white box truck were unsuccessful in removing ATMs from either store, but they caused extensive damage at Rite Aid.

Anyone with information about the suspects or the truck is asked to call Detective Louis Muniz at 385-468-9494.