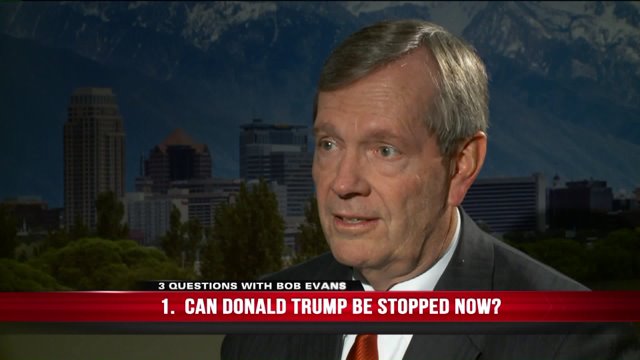 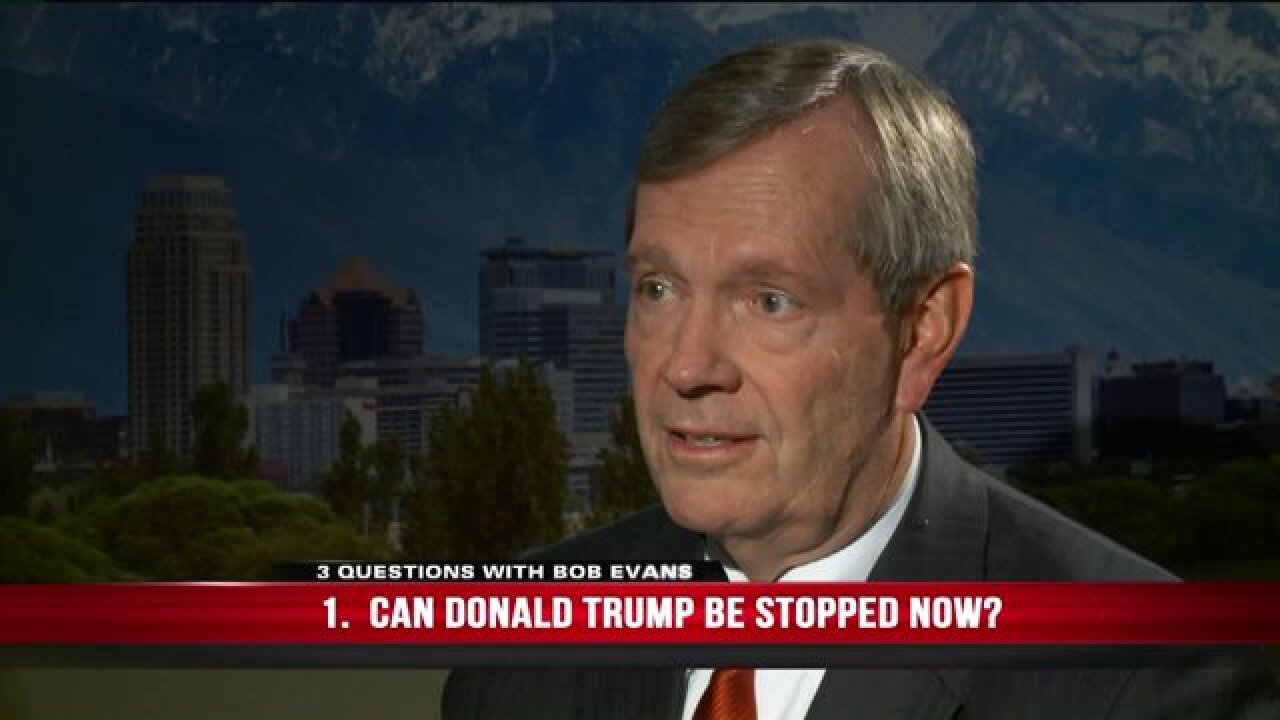 See the video above for Gov. Leavitt's interview, which answers the three questions listed below: