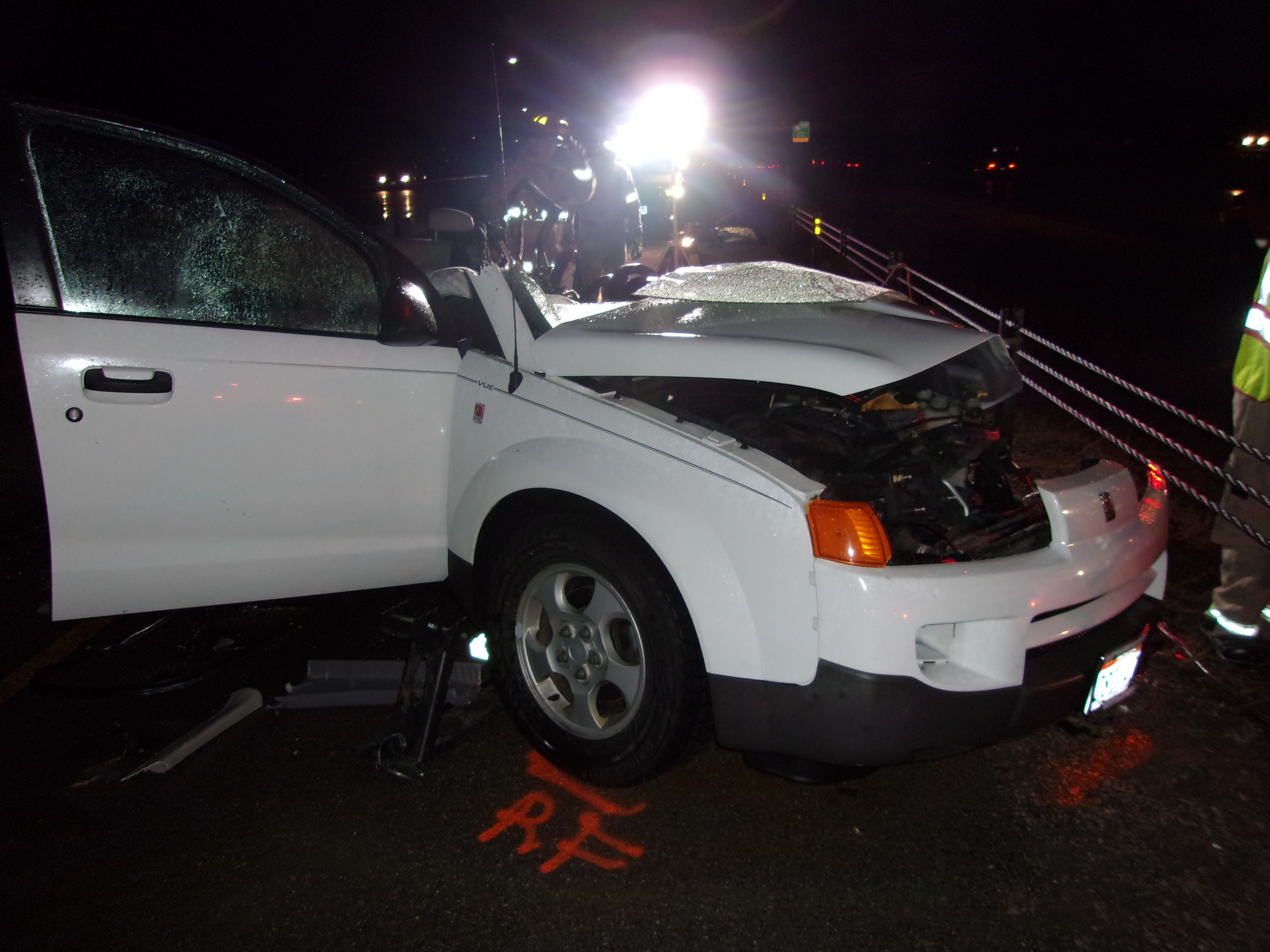 SUMMIT COUNTY, Utah — The driver in a wrong-way crash in Summit County that left a woman dead Monday has been charged with automobile homicide and driving with an open container, according to court documents filed Thursday.

According to documents filed Thursday, Miller has been charged with one count of criminal homicide/automobile homicide as a second-degree felony and one count relating to an open container as a class C misdemeanor.

Police responded to reports of a wrong-way driver on I-80 Monday around 7:51 p.m., and a short time later there was a wrong-way crash at mile post 145 in Summit County.

Streit was killed in the crash while Miller was taken to a hospital with minor injuries.

Miller had been driving a GMC Yukon, and police found a small bottle of Jim Beam bourbon in the center console. That bottle was half empty. According to court documents, Miller admitted to drinking from the bottle of bourbon while he was driving the Yukon.