Fourth Street Clinic in SLC evacuated due to gas leak

Repair efforts continued through the night and, as of Friday morning, the repair effort is still underway.

"Crews are still working to fix the leak. We are hoping to open at noon," said Katherine Riser, Marketing, Communications, and PR Manager at Fourth Street Clinic, in a statement sent to FOX 13. 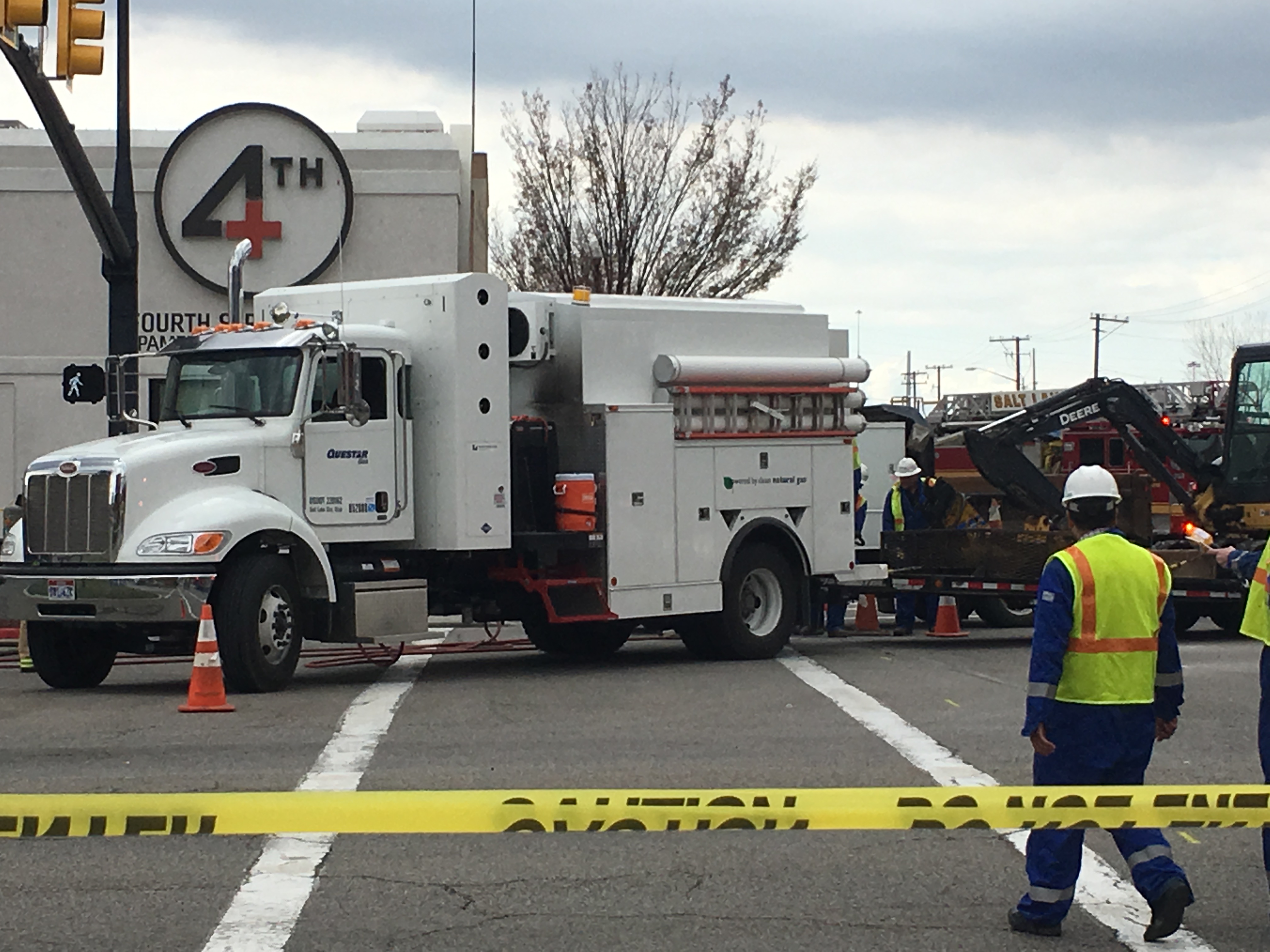