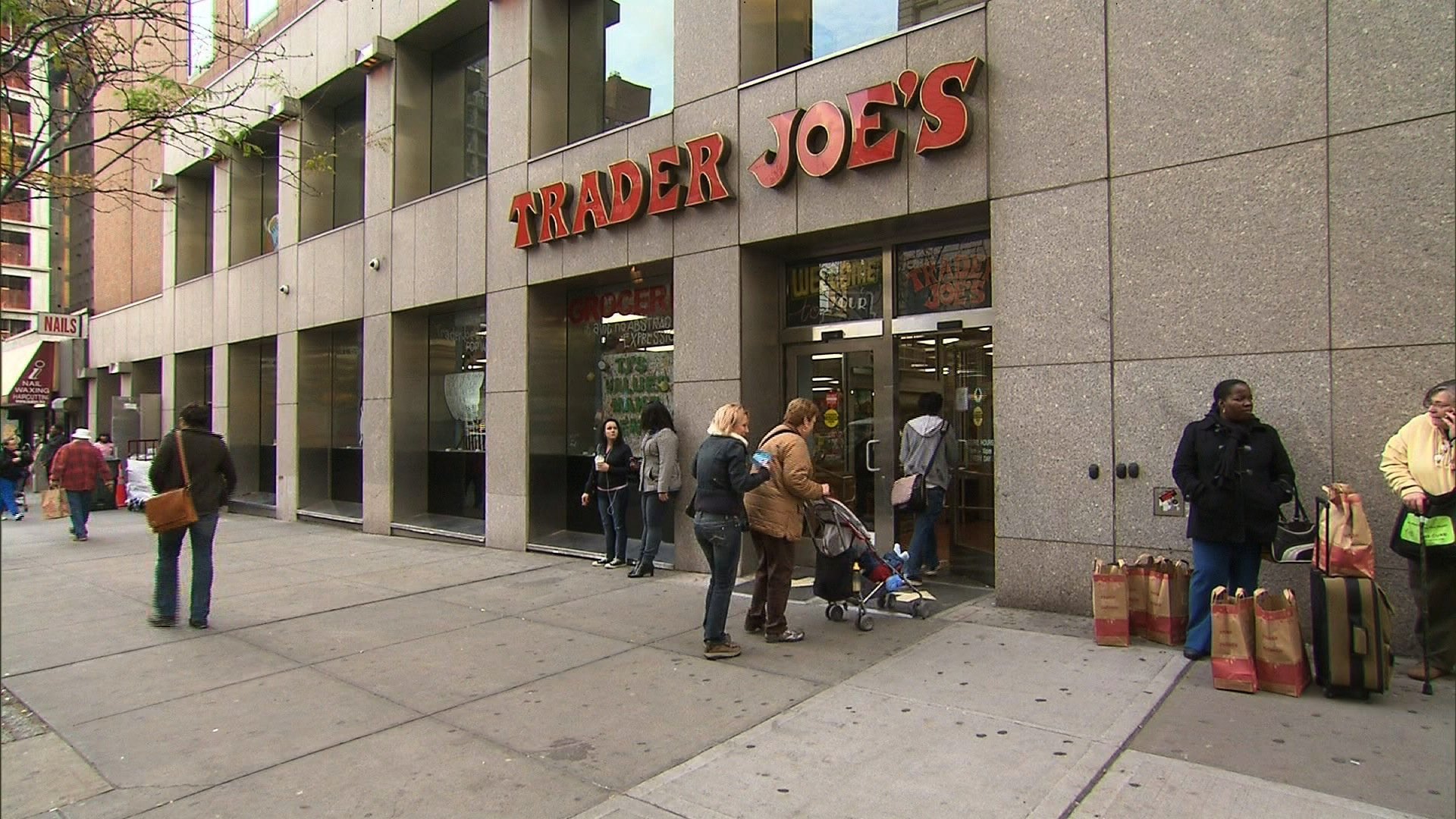 When comparing prices at the two markets, a basket of 77 products was 21% cheaper at Trader Joe’s, according to a new report from Deutsche Bank analyst Karen Short.

And the price gap between the two has recently grown, the report said, leading Short to suspect that Trader Joe’s has cut prices.

Of all the items tested, which included a mix of perishable items, private label products and non-food items, Trader Joe’s had the lowest price on 78% of the items. Whole Foods offered a lower price on seven products.

Trader Joe’s and Whole Foods declined to comment on their pricing strategies for this story.

Short noted that this discrepancy was surprising since in the past Whole Foods had matched the prices of its 365 Everyday Value products with Trader Joe’s private label prices, even though its products tend to be better.

“…Whole Food’s private label is meaningfully higher in quality (and therefor justifies a premium),” she wrote.

Whole Foods has been facing some heat recently over its prices and product offerings.

At the end of last year, Whole Foods agreed to pay $500,000 to settle a probe with New York City over claims it overcharged customers on some prepackaged foods.

In February, the store reported its same-store sales growth was down 1.8% in the first quarter of 2016.

While more grocers have been increasing their organic and natural product offerings, Whole Foods still dominates, according to supermarket consultant David Livingston.

“Most stores would kill to have Whole Foods’ sales per square foot, even when Whole Foods has a weak quarter, that would be a great quarter for other grocery stores.”

Trader Joe’s has a history of slashing prices as it expands. In 2013 when Trader Joe’s hit 300 stores, it reduced some its prices, according to Short. The move forced Whole Foods to play defense and make similar price cuts to remain competitive, she added.