SOUTH SALT LAKE – Traffic was backed up for miles on I-15 for some time Saturday afternoon after several separate car crashes in the same area.

Utah Highway Patrol troopers were at three separate crash scenes near 2800 South in South Salt Lake, all within a couple of hundred yards of each other.

The first crash happened around 1:30 p.m. when one car collided with another, causing that vehicle to spin out and impact a third car.

After that crash, another vehicle traveling too fast in the area impacted one of the initial three vehicles before colliding with a fifth car.

“A short time later, we had a two car rear-ender a short distance behind that,” he said.

All told, seven cars were involved. While some of the occupants had bumps and bruises, none required transport to hospitals for treatment.

UHP said speed and following too closely appear to the major factors in the crashes. 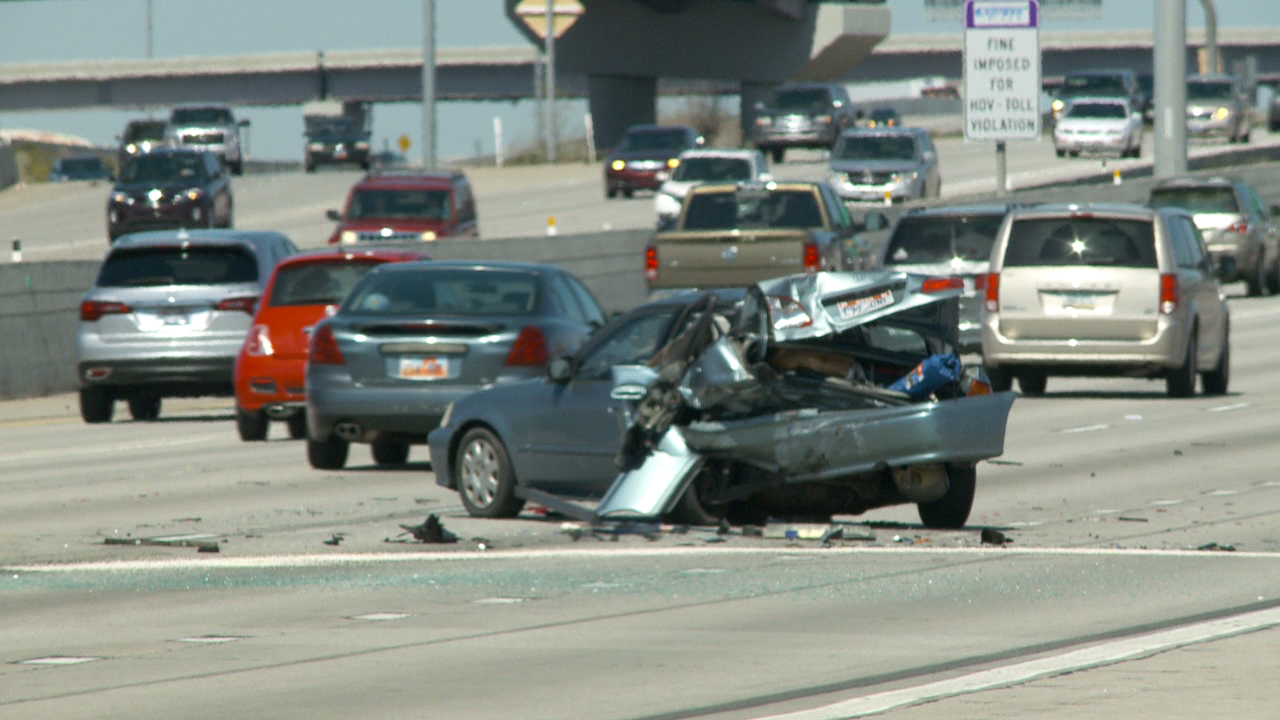