Update: Salt Lake City Police said they are now investigating this as a suicide.

No other information has been confirmed.

SALT LAKE CITY -- Fire crews responding to a 911 hang-up call in Salt Lake City found a woman dead from a gunshot wound inside a residence, and police are now investigating the death as a homicide.

The incident occurred at Seasons at Pebble Creek, an apartment complex located near Redwood Road and 1700 South in Salt Lake City.

Det. Cody Lougy, Salt Lake City PD, said dispatchers received a 911 call around 5 p.m., and, after the caller hung up, fire crews responded to the address the call was traced to.

“Our Fire department made entry into the apartment and discovered a 25-year old female that was deceased due to a gunshot wound,” Det. Lougy explained.

Lougy said it appeared the woman had not been dead for long and may have died around the same time that 911 call was made.

He wouldn’t specify if the woman was shot more than once, and he said they didn’t know what kind of firearm was used in the shooting.

What they do know: “This individual does live at that residence,” he said.

The woman owns the cell phone where the 911 call came from.

“We tracked that cell phone number back to this location,” Det. Lougy said.

Though, Lougy said they’re not sure if the woman or someone else made the call.

Lougy said they are treating the case as a homicide, unless the evidence points them in a different direction.

Officers also went door-to-door, to see if residents might have any helpful information.

All of the commotion had many residents concerned.

So far no one has been detained or arrested in the investigation. 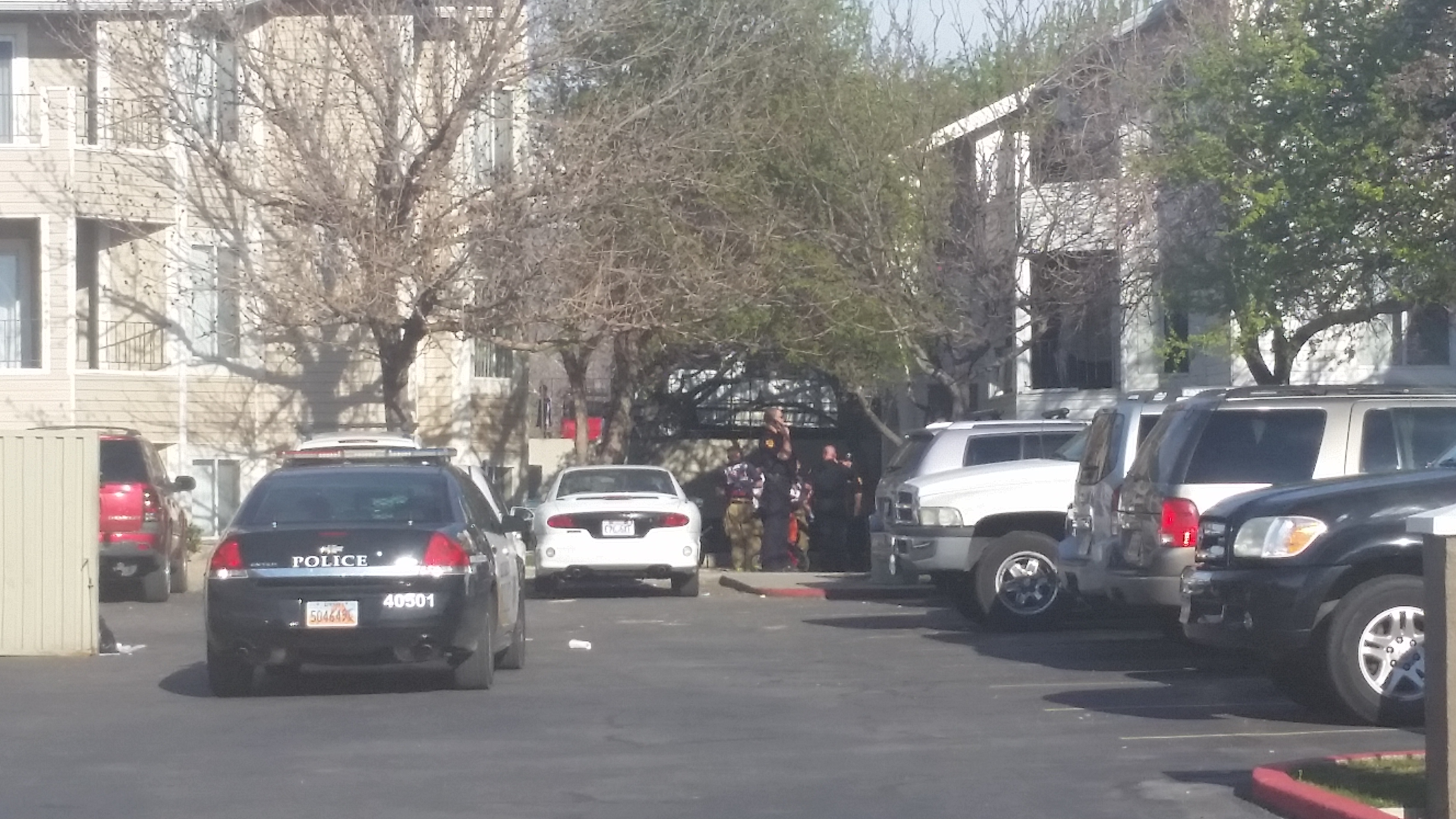