Recovery efforts called off for missing man in Iron County 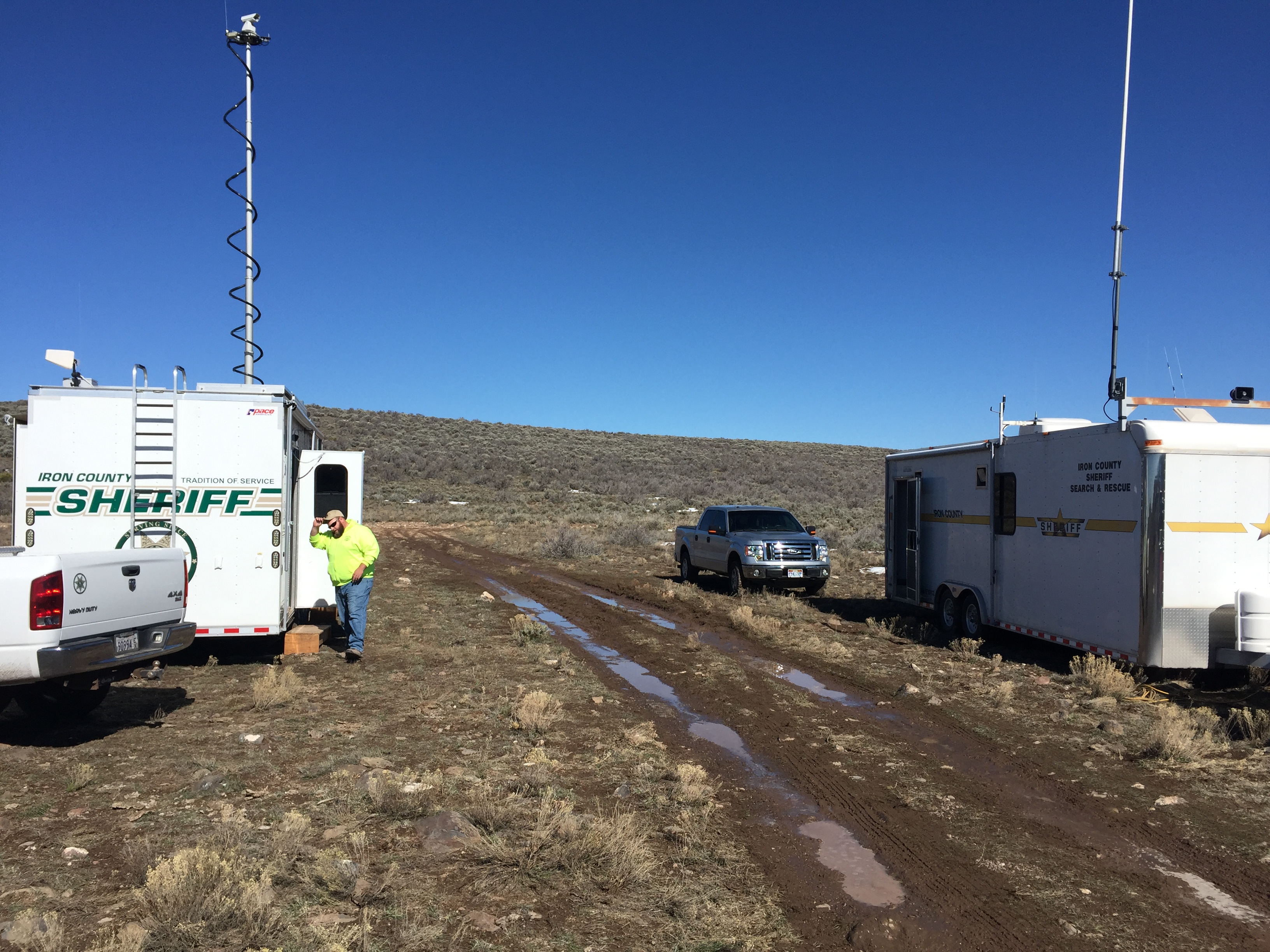 IRON COUNTY, Utah — Recovery efforts for a man who went missing in Iron County earlier this week have been called off, authorities confirmed Sunday afternoon.

Daniel Brown went missing Monday night after the van he and his wife and children were traveling in got stuck on a mountain road in the Kane Springs area northwest of Parowan. He was reported missing Tuesday morning.

On Saturday, about 18 search and rescue members continued the search for Brown using K-9s, horses, vehicles and on foot. The searches conducted of the area did not reveal anything new, according to a press release from the Iron County Sheriff’s Office.

“The family is still hopeful Mr. Brown is alive but understanding of the direction this case has taken,” according to the release. “Investigators will continue to locate any leads of Mr. Brown’s whereabouts.”

Anyone with information about Daniel Brown is asked to call the sheriff’s office at 435-867-7550.