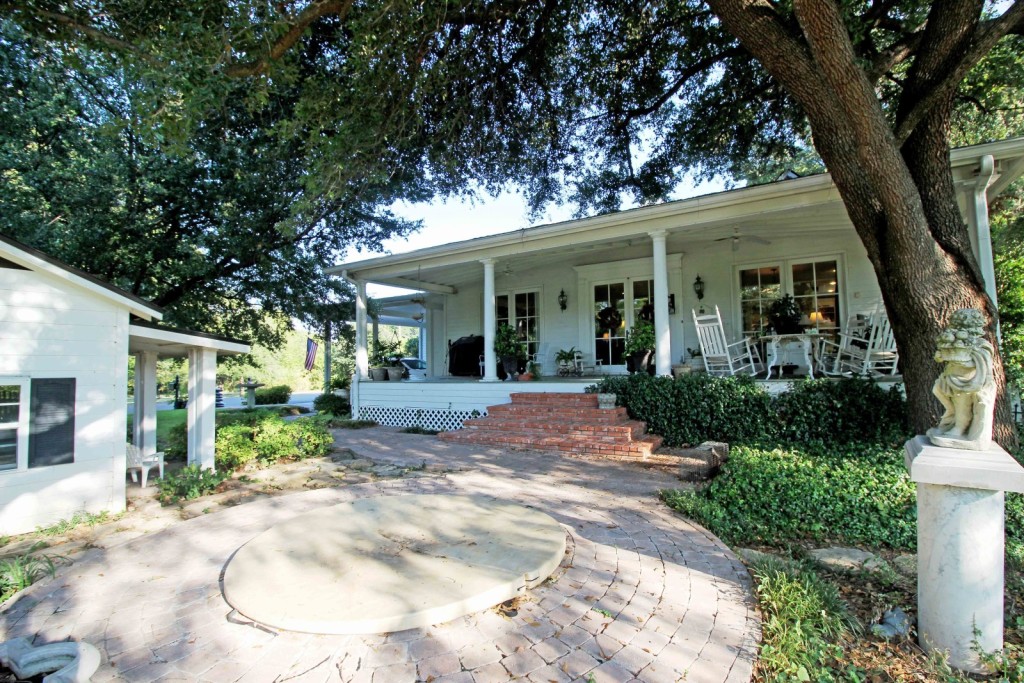 The celebrity renovators bought the home, located at 3601 Hillcrest Drive, from Garry and Jane Dossey, who had been trying to sell it for more than a year, according to the Waco Tribune.

“My greatest fear was that the house would fall to someone who didn’t appreciate it or have the financial resources to continue to care for it,” Garry Dossey told the Waco Tribune.

According to the Zillow Blog, the 4,831-square-foot home has four bedrooms and four bathrooms.

Unlike most of the homes Chip and Joanna purchase, this one is no “fixer upper.”

The historic home was built in 1903 and is known as the Bradshaw estate. According to the Waco Tribune, Leo Bradshaw Sr. and his wife, Eleanor Rose Bradshaw, lived in the home from the 1950s to 1993. The two were well-known in the Waco community for their department store, Cogdell’s.