LAYTON, Utah -- A 6-year-old girl was flown by medical helicopter to a hospital Friday after she was struck by a car, and police say the driver was a Layton City employee operating a city vehicle.

Layton Police Department stated around 4:15 p.m. that there was a crash at 2450 North and Church Street and that southbound lanes were temporarily closed due to the crash. Those lanes reopened just after 5 p.m.

The department stated that witnesses at the scene reported seeing the young girl running into the street prior to the crash, which is still being investigated. Davis County Sheriff's Office does not anticipate filing charges against the driver, according to Layton PD.

The 6-year-old girl was flown to Primary Children's Hospital after the crash with injuries to her upper torso, neck and head. The girl was alert and speaking, according to police.

In the same tweet that announced the driver was a city employee, Latyon police stated that Davis County Sheriff's Office would be handling the investigation. The employee in question works with the sewer department. 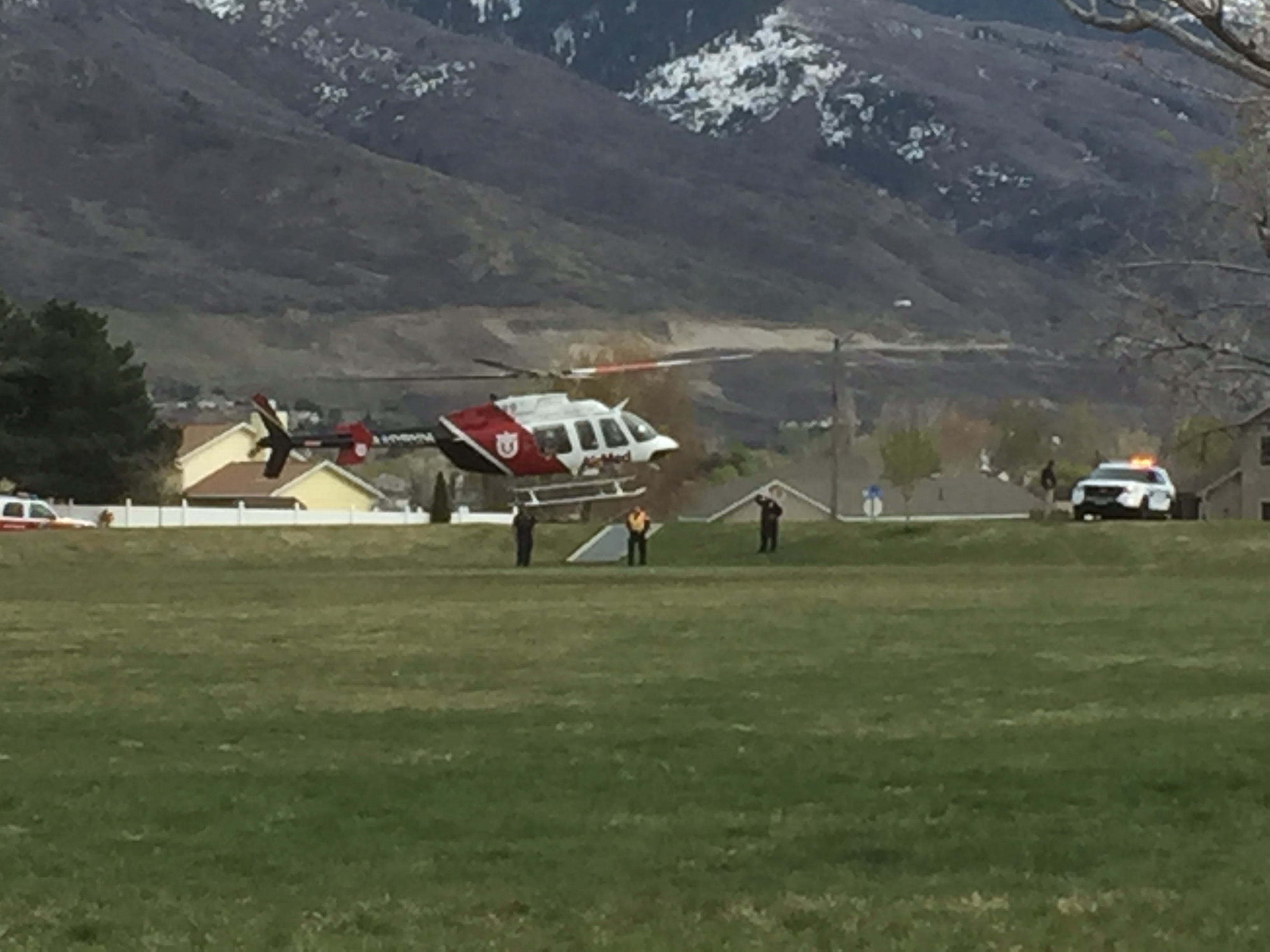