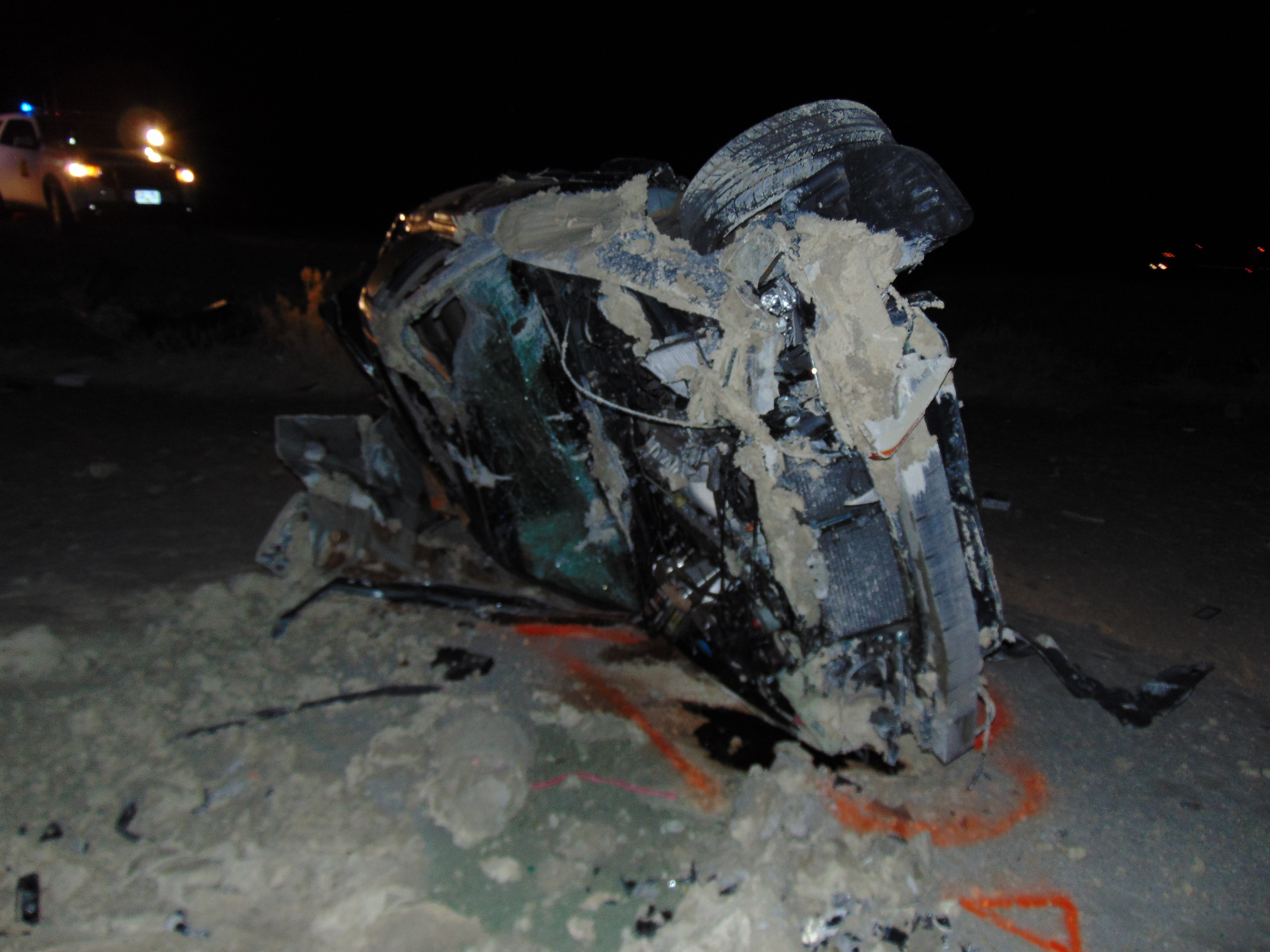 TOOELE COUNTY, Utah — Five people were taken to hospitals after a rollover crash in Tooele County Friday morning, and police said they are investigating speed and alcohol as factors in the crash.

According to the Utah Highway Patrol, the crash occurred on I-80 near mile post 28 around 1 a.m. as five people in an Acura TL were traveling westbound on their way to Wendover.

The driver, a 35-year-old male, drifted to the left before over-correcting to the right. The vehicle rotated and slid broadside down the right shoulder of the road before rolling multiple times and coming to a rest on its side.

The driver and two passengers, one male and one female, were ejected during the crash. Another male passenger was partially ejected as well. The fifth occupant, a female passenger, was the only occupant who was restrained and she remained in the vehicle.

Police noted the restrained woman suffered the fewest injuries, but did not provide specific conditions for the five people injured in the crash. Three of the injured parties were transported by helicopter while the other two were taken by ground ambulance.