Two people in jail after high-speed chase in Sandy

SANDY, Utah – A man is in jail after he stole a car and led police on a high-speed chase from Sandy to Little Cottonwood Canyon.

Police say their Metro Gang Unit spotted a stolen car at the Quarry Bend Shopping Center in Sandy and tried to block it with their vehicles.

Afterwards the driver of the stolen car backed into a Highway Patrol cruiser behind him and drove away.

Police chased the car until it went up to Little Cottonwood Canyon then stopped to lay down spike strips. When the car came back down the canyon the tires were burst. 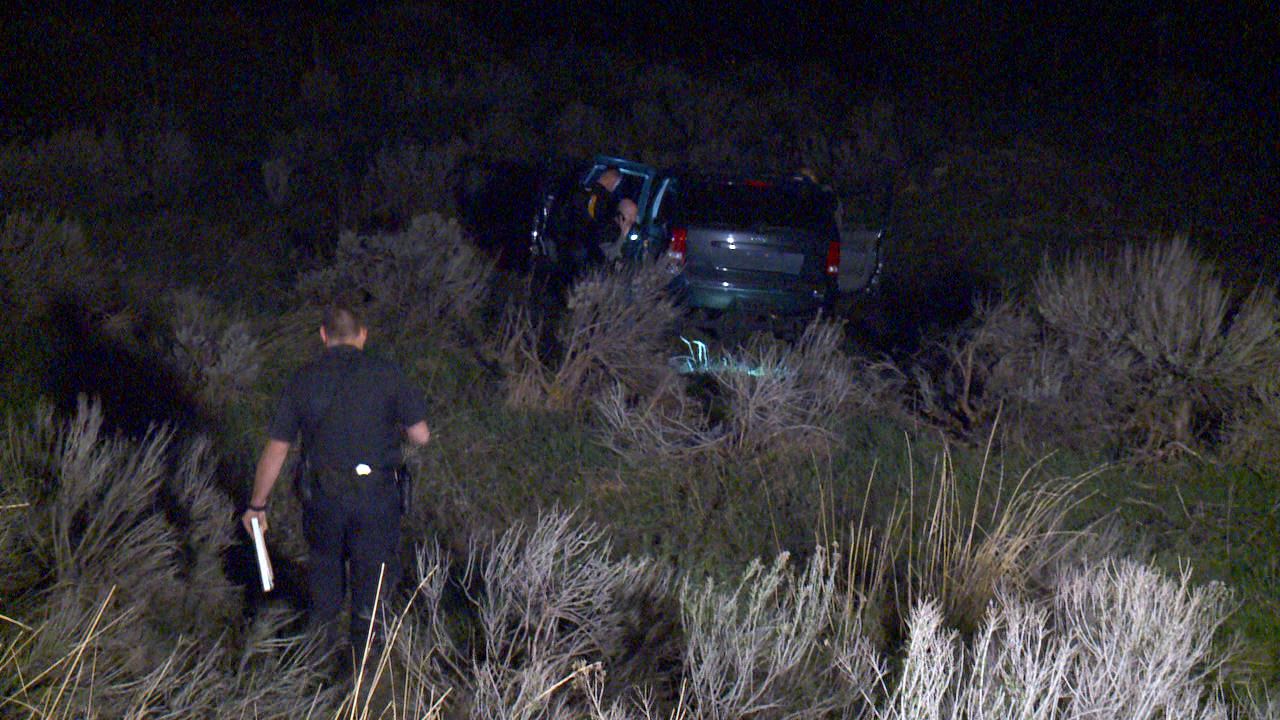 Lieutenant John Barker from Unified Police Department said, “Because the tires were spiked one tire came right off the rim [making the car] hard to control and coming off little cottonwood he ran off the side of the road into this field.”

Police say that they’ve chased this suspect before and believe he is a gang member but he’s given them multiple false identities.

A woman was also in the car and both face felony charges of car theft and fleeing from the police.

When police inspected the car they found an air gun inside that may belong to the driver or passenger.