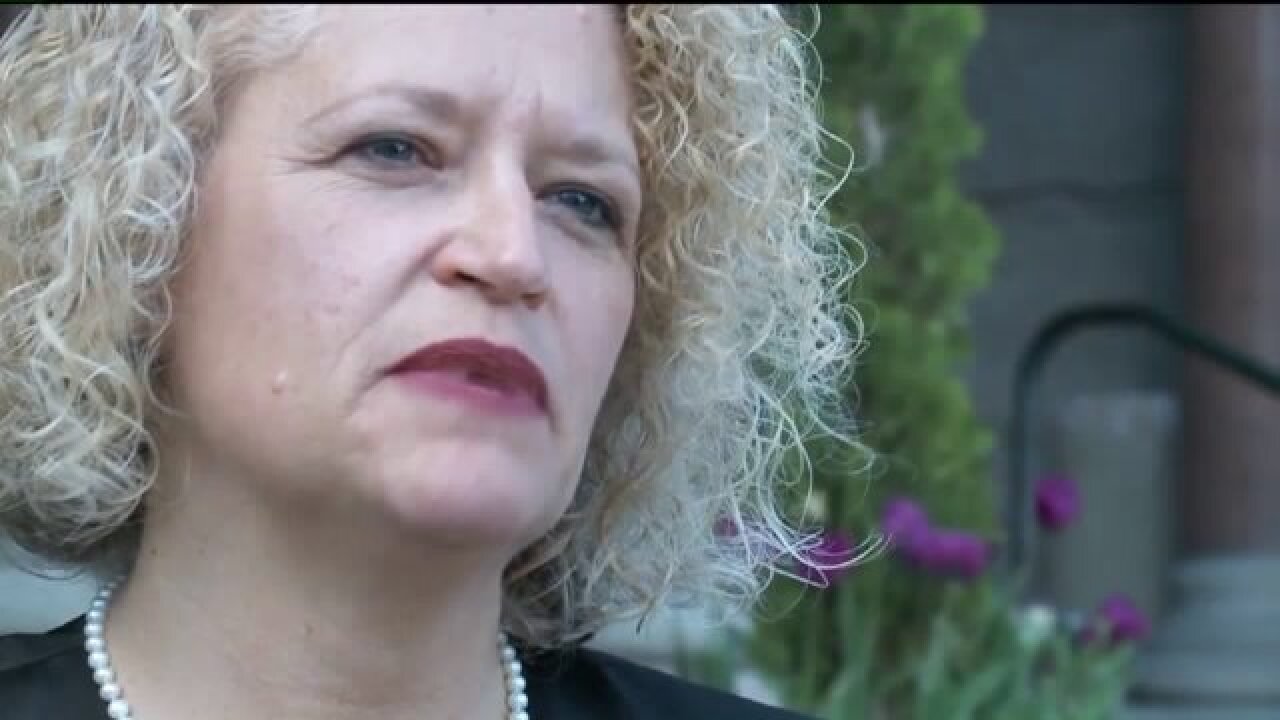 "For me it's a little bit personal," said Biskupski, explaining she has a niece living in North Carolina who is impacted by the legislation.

Biskupski said leaders around the country need to take a stand and send a message, not just to North Carolina and Mississippi, but to their own constituents.

"I think that's part of what even drove me to become an elected official is all the negative impacts on my personal life that were holding me back," Biskupski said.

Not everyone in Salt Lake City agrees with Biskupski.

"Not everyone in this state is gay -- just because she is, does not mean the rest us of are,” said Salt Lake City resident Marla Foote. “And she should not shove her opinions on the rest of the city."

Foote lives on 900 South in the stretch the city is considering renaming Harvey Milk Boulevard, after the prominent gay rights activist and California politician assassinated in 1978.

"The man has no connection to Utah, he did nothing for Utah.  He's not a Utah native son, so why are we naming the street for him," Foote questioned.

"Harvey Milk was one of the first people that said you can be out, you can be gay and you can be very active in the political process and that's a good thing," Penhold said.