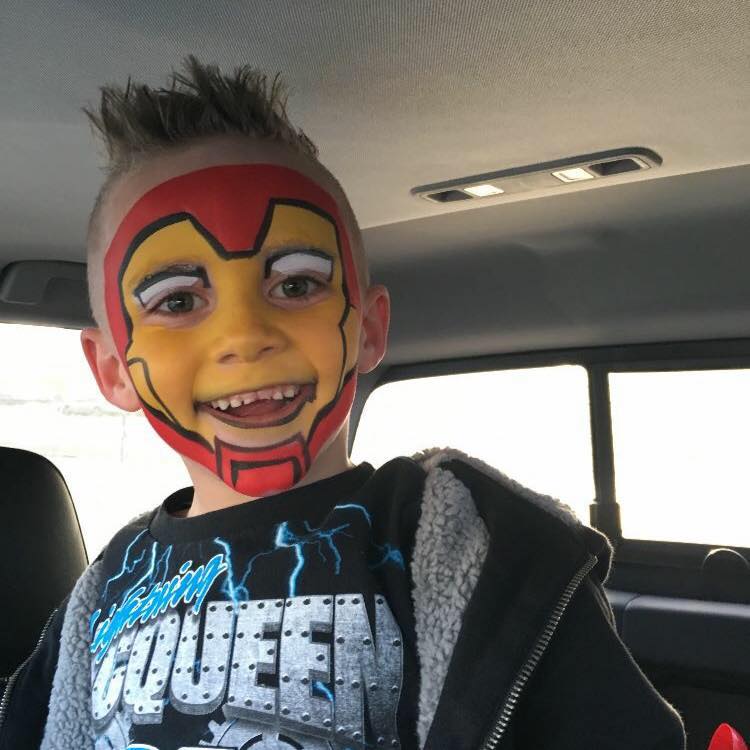 SALINA, Utah — A 6-year-old boy who suffered head trauma after being hit by a motorcycle Monday night has died, police confirmed Wednesday.

According to a press release from the Salina City Police Department, community members have created a memorial at the site where the crash occurred.

The crash occurred around 6 p.m. Monday in the area of 400 South and 300 East. Police state two 14-year-old boys were traveling north on 300 East on motorcycles when the 6-year-old boy stepped out in front of the vehicles.

One of the teens did not see the child, and they collided. The victim was taken to a local hospital and then flown to Primary Children’s Medical Center with head trauma.