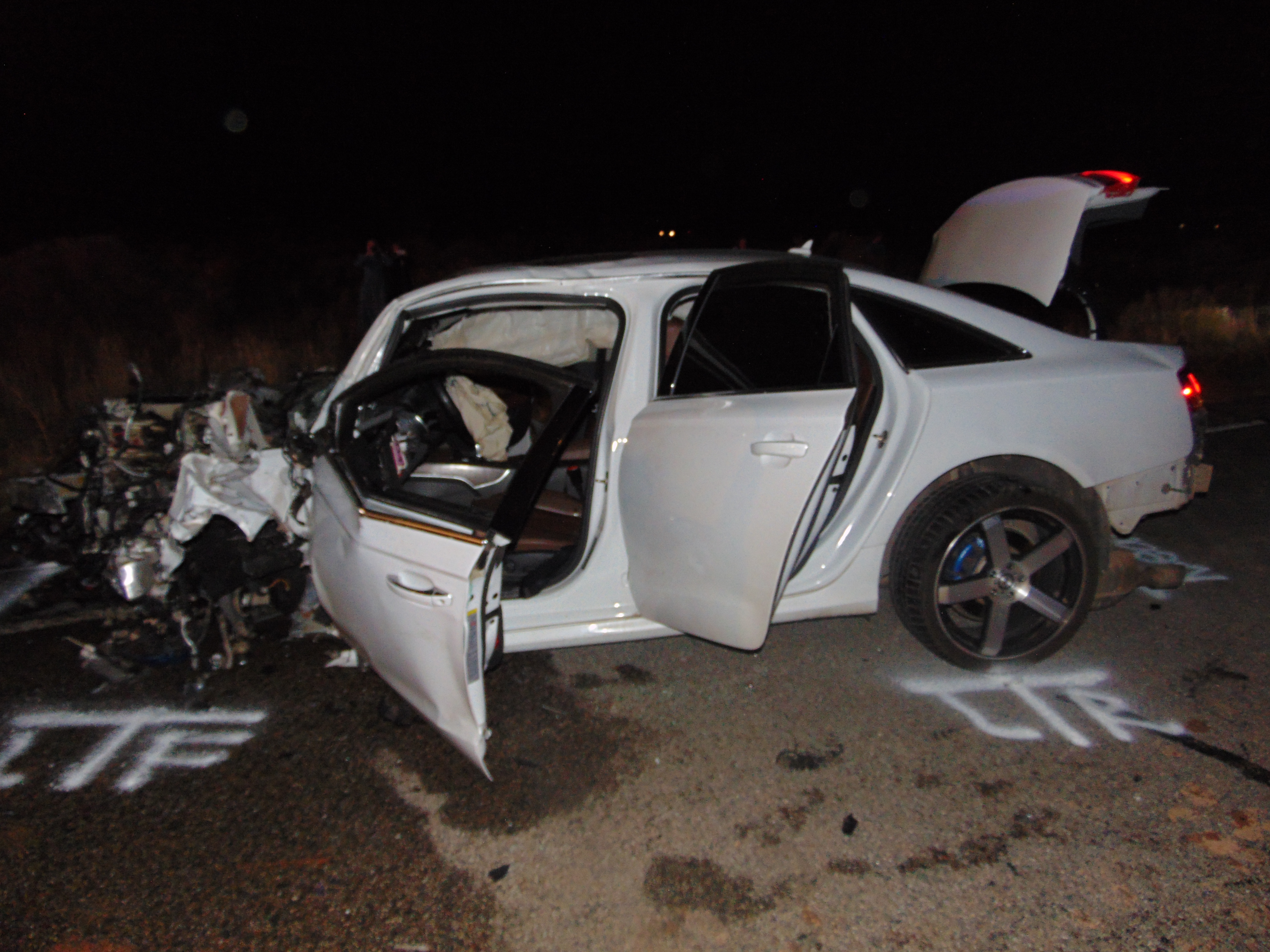 SOUTHERN UTAH — A woman was killed in a crash involving four vehicles near Hildale Tuesday night.

According to the Utah Highway Patrol, the crash occurred on State Route 59 near mile post 3 around 9:23 p.m.

The driver of a white Audi that was heading eastbound moved into an oncoming travel lane in order to pass a pickup truck, and the Audi clipped the rear of the pickup truck and then struck a westbound Infiniti in an off-centered but head-on collision.

A driver in a westbound Chrysler minivan attempted to steer left and avoid the crash, but that van was struck as the Audi rotated into its path.

The driver of the Infiniti suffered fatal injuries in the crash. She was identified as 22-year-old Rachel Cawley of Centennial Park, Arizona.

St. George News reports that a 16-year-old male, who was driving the Audi, suffered serious injuries in the crash. A mother and child in the minivan were taken to a hospital with minor injuries. The driver of the pickup truck was not injured and was able to drive his vehicle from the scene.

The woman who was killed has family who live in the area, according to St. George News.

Police said they do not believe drugs or alcohol were factors in the crash.