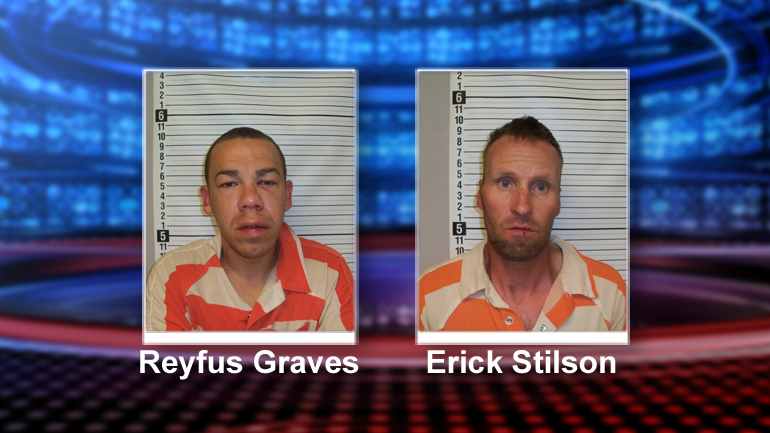 EMERY COUNTY, Utah — A dispute that began on social media escalated to an in-person confrontation where shots were fired Thursday night, and now two men are facing attempted homicide charges.

According to the Emery County Sheriff’s Office, an off-duty officer pulling into his driveway heard gunfire and yelling coming from an apartment complex in Ferron Thursday just before 7 p.m.

The officer called for backup and responded, ultimately detaining several people while brandishing his off-duty firearm. After an investigation, police learned, “This incident started as a text messaging and Facebook argument.”

During the online argument, one party told the other that he and a friend were coming to the apartment complex. That person, another adult and a juvenile arrived at the complex, where the alleged shooter, identified as 36-year-old Reyfus Graves, was sitting inside a vehicle with two other people.

Graves began walking toward the vehicle with the other party inside, and the unarmed victim got of the car. Graves then allegedly opened fire with a small-caliber handgun at close range.

One round struck just above the door of the victim’s vehicle, one round struck a home across the street, and the third shot was fired underneath a vehicle as the victim sought cover behind it.

Graves was booked into the Emery County Jail, where he faces charges of attempted homicide and reckless endangerment.

The owner of the handgun, 37-year-old Erick Stilson, was booked into jail and faces charges of obstruction of justice, attempted homicide, possession of a firearm by a restricted persona and reckless endangerment.