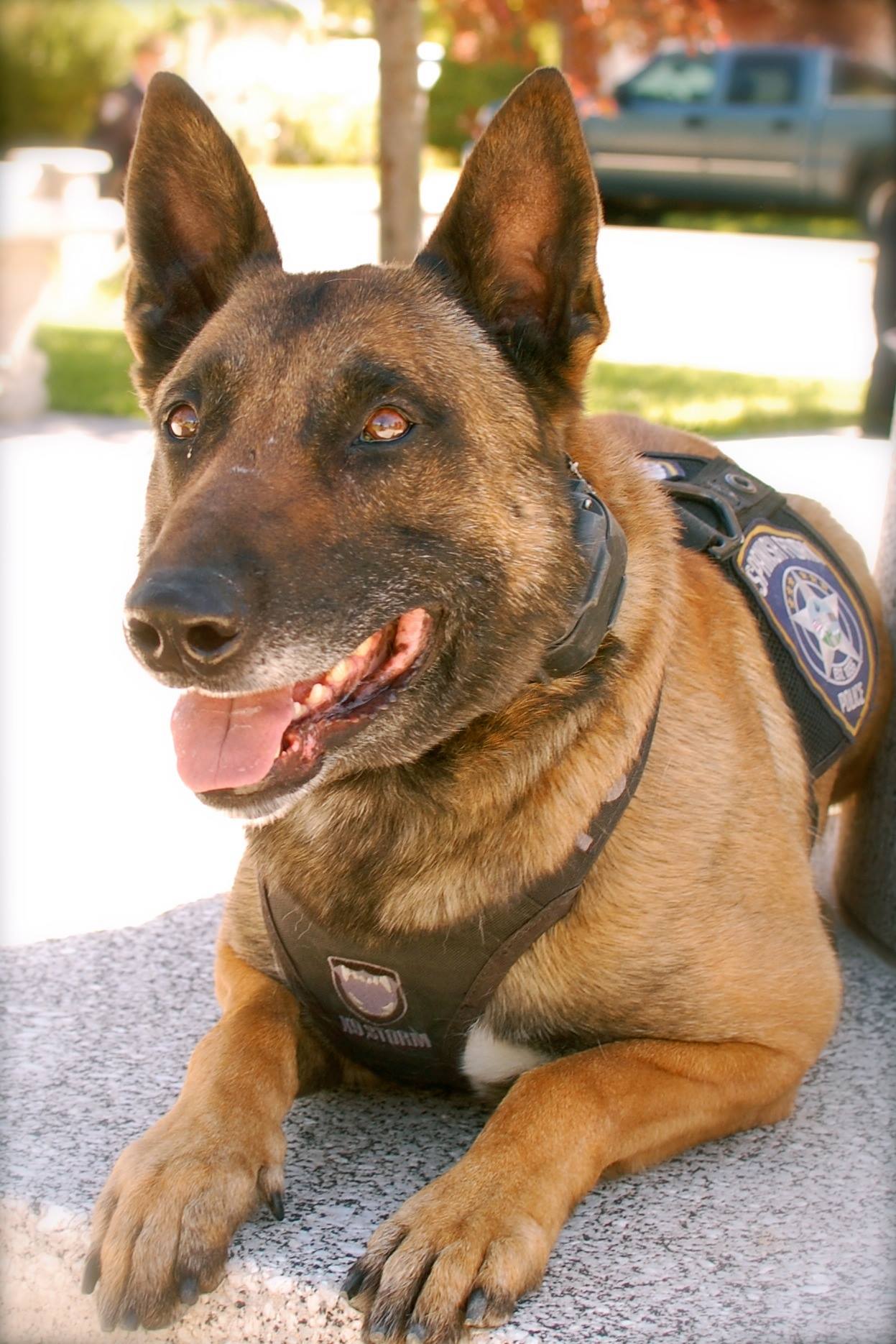 Miguel Sterling Schmidt was driving a stolen vehicle out of American Fork when he was confronted by police which caused him to flee from the vehicle on foot into the Longview Fiber area of Spanish Fork.

The 19-year-old climbed on top of semi trailers in a bid to escape the police then tried to run and jump from trailer to trailer but ended up fall off them.

He continued to run away from officers which prompted them to deploy their K-9  who then bit the suspect on the upper arm and pulled him to the ground.

Schmidt was taken to hospital to treat his puncture wounds and then transported to Utah County Jail.

According to the probable cause statement, he took the car just for the thrill of it.

Schmidt is being charged with interfering with the police, failing to stop for police and vehicle theft.

The car was reportedly stolen from an American Fork storage yard.