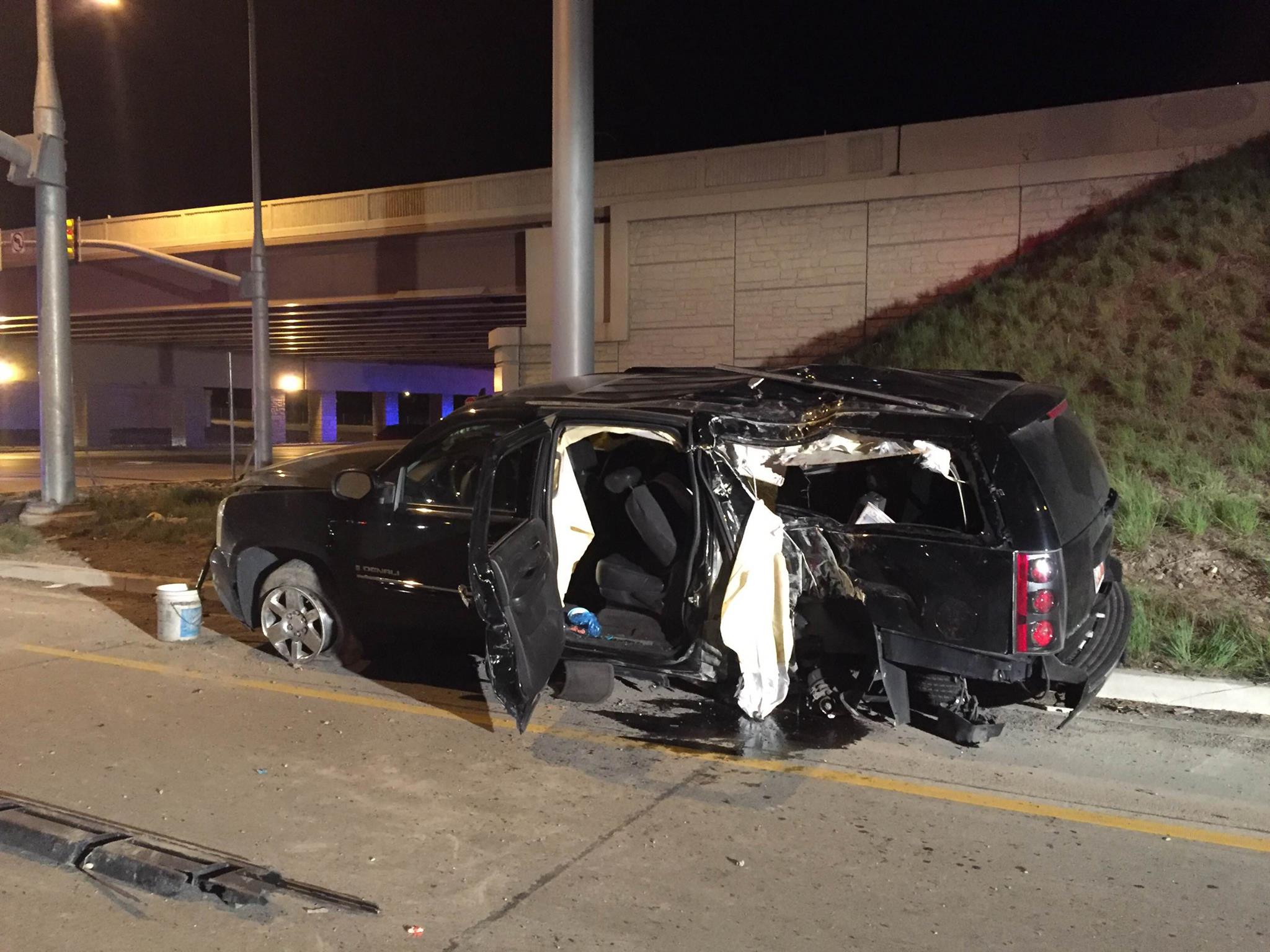 PROVO, Utah — A 16-year-old girl suffered fatal injuries in a car crash in Provo Friday night, and police said the driver of the other vehicle apparently ran a red light while working with a GPS device.

The accident occurred at around 10:20 p.m. on the northbound ramp to Interstate 15 from Center Street.

A black GMC Yukon occupied by five people was traveling north on Center Street, and a silver Dodge Ram, with the driver as the sole occupant, was stopped at a red light facing westbound at the intersection of the I-15 ramp and Center Street, according to a Facebook post from Provo police.

The vehicles collided, with the front end of the truck hitting the passenger side of the Yukon. According to the post, the Yukon careened of the Dodge Ram and hit the traffic light pole on the rear driver side.

The passenger sitting in the back seat on the driver’s side of the Yukon died due to injures sustained in the accident. Police have not identified the victim, but have said she is a 16-year-old girl.

The deceased was not wearing a seat belt.

Loved ones gathered for a vigil at Pleasant Grove High School Saturday night, and they created a GoFundMe account called “River Ackley ‘Gone too Soon’ Fund” to help the family with expenses in the wake of the death.

Others involved in the crash were treated for moderate injuries.