Two behind bars after high-speed pursuit in West Valley City 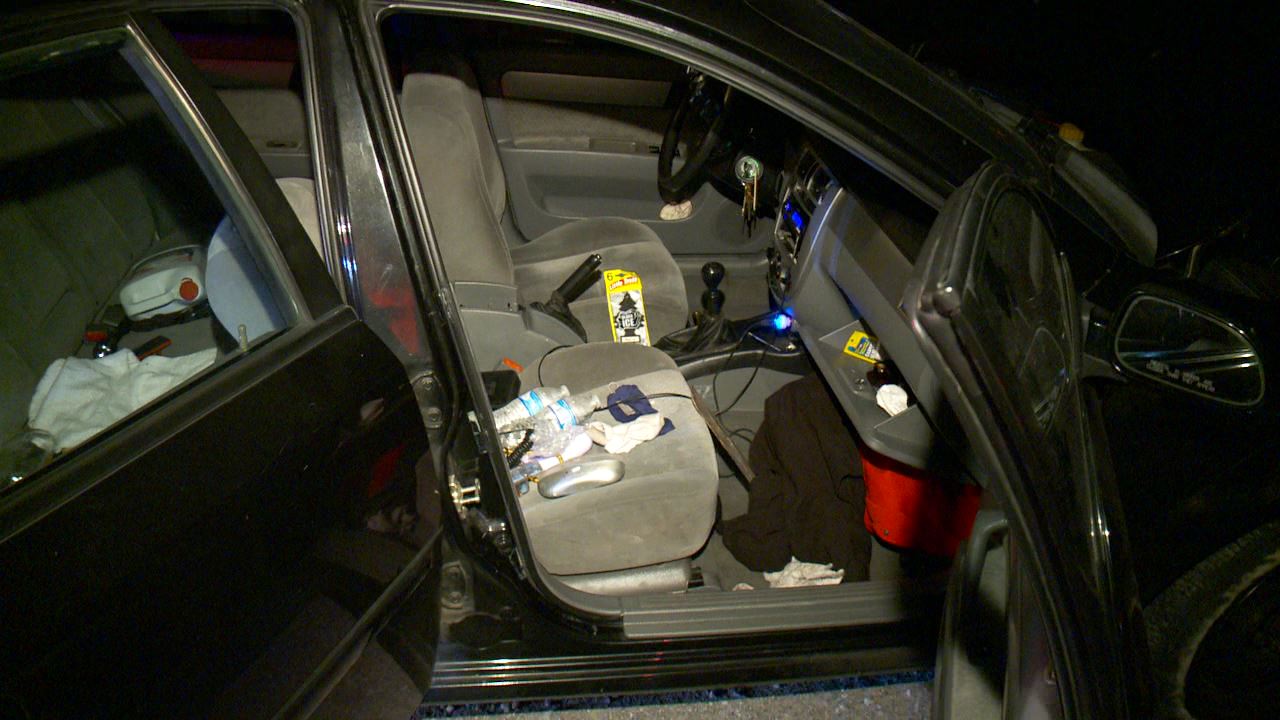 WEST VALLEY CITY, Utah – A 29-year-old female and her passenger are behind bars after their involvement in a high-speed pursuit around 10:30 p.m. Monday night.

Police were able to pop two of the tires using spikes which slowed the car down before the driver came to a complete stop voluntarily.

West Valley City Police Lieutenant, Dalan Taylor said, “Our officers have inventoried the vehicle and we have located a firearm.

“Obviously she can`t be in possession of a firearm and there`s some indicators that there may be some fraud going on, also possibility of narcotics or at least paraphernalia.”

The police also say that the driver is a parole fugitive and based on evidence in the car they believe the suspects may have been committing identity theft.