At the height of his stardom, Prince was ubiquitous, a marquee star who sold out stadiums, stole the silver screen and slayed fans with his bare-chested sass and sexuality.

Then a dispute with his record company changed his worldview and he retreated from the public eye.

Save for the occasional awards show, benefit or tour, Prince kept his private life private — no small feat in the age of social media.

As he fought to protect his brand in an industry known for its formulaic approach, he maintained a tight grip on his music, restricting it from YouTube and streaming services, and prohibiting any photos or videos from being taken at his shows.

All of which made his death Thursday that much more shocking. A look at the last few days of his life provides some clues in hindsight that all was not well, but it’s safe to assume that if Prince knew death was close, he did not want us to know. 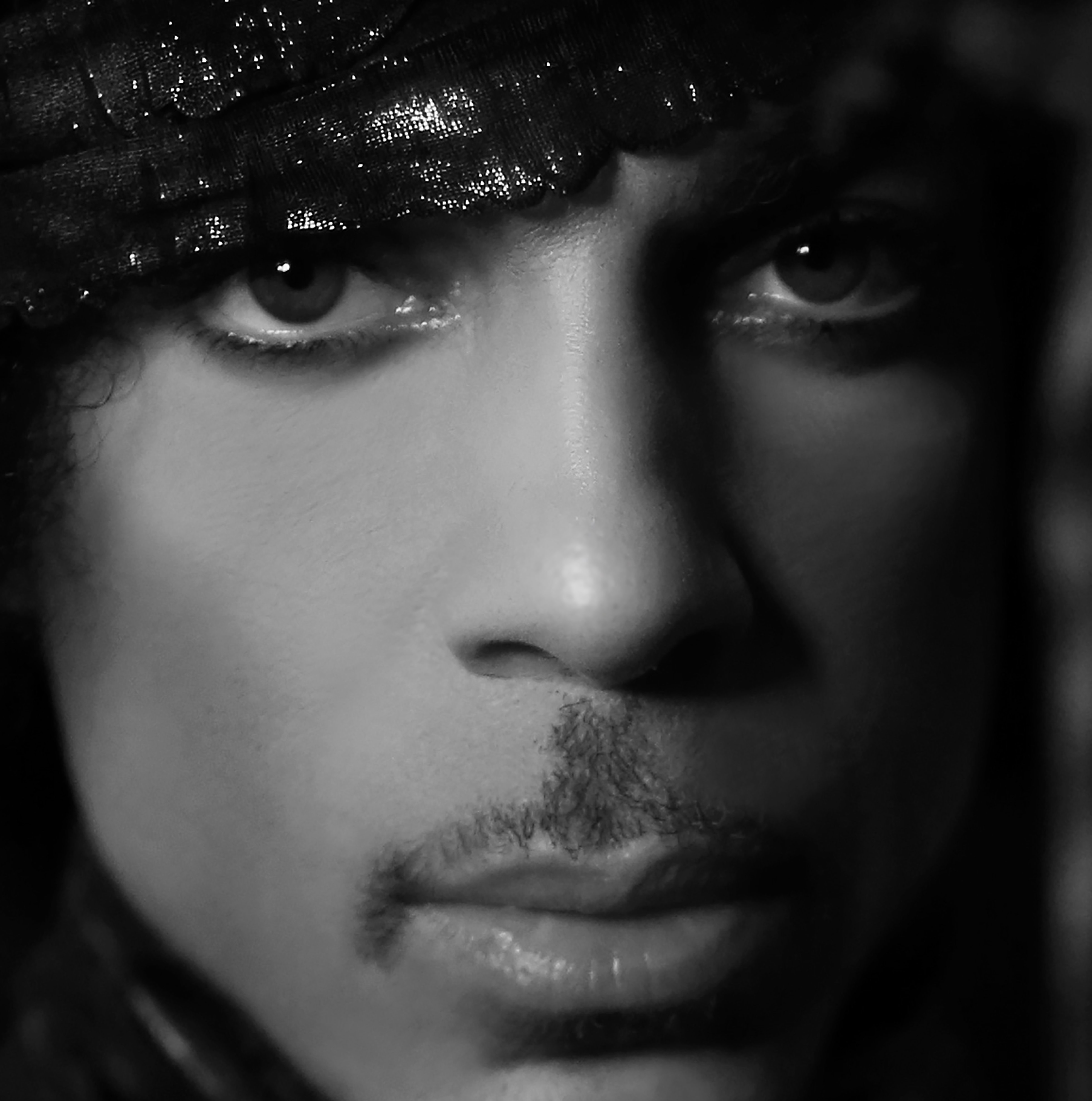 Fans were lined up outside Atlanta’s Fox Theatre when the news broke: Prince had to postpone two back-to-back shows scheduled that evening.

They were nearly inconsolable — not just because of the postponement, but the reason given by the venue: “the entertainer is battling the flu.”

Fans worried that a bigger health problem could be afoot; many expressed their anxiety in meme form.

Prince is pictured here as Christopher Tracy in the movie “Under the Cherry Moon.”

A week later, the Purple One redeemed himself when he returned to the Fox to perform two concerts with 80-minute sets. It was short for Prince, but fans basked in his aura as lavender smoke filled the stage.

The backdrop swirled with kaleidoscopic graphics and pop-art images of the artist. As usual, Prince requested a no-cameras policy during the action; but images surfaced after his death showing that many people had trouble adhering to it.

As his royal silhouette appeared to kick off the 7 p.m. show, the crowd’s shrieks rivaled Darling Nikki’s.

Wearing Summer of Love-inspired bell bottoms, carrying a cane (he’d long suffered from a bad hip) and crowned by an Afro, he paused at the front of the stage to accept the adulation, according to accounts of the concert.

Taking his seat at his purple piano, he offered a melodic apology for the missed date, then roared into “Little Red Corvette,” which segued to a playful rendition of Vince Guaraldi’s “Linus and Lucy.”

The medley was emblematic of Prince’s playful ingenuity.

Despite reports that he was recovering from the flu, illness was undetectable in his full-throated versions of “The Beautiful Ones” and “Nothing Compares 2 U.”

“Prince played the audience like a second instrument, bringing us to our feet for ‘I Could Never Take the Place of Your Man’ and virtually to our knees with his mournful take on Joni Mitchell’s ‘A Case of You,'” CNN’s Melonyce McAfee said.

“Little did we know the night’s second show would be Prince’s last public performance,” McAfee said. “Now it feels all the more poignant that for one final night, we lived our dream and sang in unison with one of our heroes.”

“I am transformed,” he said on Twitter the next day. “I am still floating on a cloud of purple intoxication after last night’s Piano & A Microphone show in Atlanta.”

Prince Rogers Nelson, the innovative and unique musician who became one of the most iconic artists of his generation, has died. He was 57.

As he flew back to Minnesota after the performance, Prince made an unexpected stop — an emergency landing and a dash to a hospital in Moline, Illinois.

Afterward, his publicist reassured fans: “He is fine and at home,” a statement said, without explaining exactly what happened.

Ever the professional, Prince rebounded for a small gathering of fans at Paisley Park, his home and recording studio in suburban Minneapolis where he hosted late-night concerts and dance parties. Not only did he host but he also performed “to give thanks for the good weather and for all the love and support,” he said on Twitter.

Michael Holz, a DJ at many of those parties, was there Saturday. Prince made a passing reference to the emergency landing, he told WCCO.

“He basically said when you hear news, give it a few days before you waste any prayers,” Holz said.

The appearance seemed aimed at proving he was alive and well, Minneapolis Star-Tribune music critic Jon Bream wrote the next day.

“I have to leave it in the case, or I’ll be tempted to play it,” Prince told the crowd of a new guitar, according to Bream. “I can’t play the guitar at all these days, so I can keep my mind on this (the solo piano) and get better.”

Fans noted that he maintained high spirits even though he appeared frail.

“I just thought he looked really pale and thin, and kind of tired,” said Deanne Jensen, who attended Saturday’s party. “But he has been thin for a long time.”

Mike Rendahl, who was also at the party, said Prince appeared pale but kept the mood light as he unveiled his purple piano.

“He seemed like a kid doing show-and-tell,” Rendahl said. “You could tell he really liked it.”

Again, Prince relished the moment, thanking fans for their “extra time,” an apparent reference to his hit song, “Kiss.”

Prince is pictured here as Christopher Tracy in the movie “Under the Cherry Moon.”

The singer replied to a fan on Twitter who’d attended the Atlanta show with the hashtags #FeelingRejuvenated #FeelingInspired and #FeelingLoved.

Prince attended a concert at the Dakota Jazz Club & Restaurant in Minneapolis on Tuesday, according to staffer Lucas Harrington. He did not perform.

A man called 911 at 9:43 a.m. Thursday from Prince’s estate after finding a person unresponsive in an elevator at Paisley Park Studios.

“The person is dead here. … And the people are just distraught,” the man said as he struggled to find an address to give the dispatcher.

After paramedics’ desperate CPR attempts to revive him, he was pronounced dead at 10:07 a.m.

Authorities are investigating the circumstances surrounding his death. An autopsy is scheduled for Friday.