Jose Eduardo Castellanos, 20 of Provo, was reported as being overdue Saturday around 10:30 p.m., and officers responding to the reservoir at 2931 South Spanish Oaks Drive found his vehicle in the parking lot but couldn't locate the man.

According to the Spanish Fork Police Department, officers found a hat and vest belonging to Castellanos but elected to wait until daylight hours to bring in search and rescue.

About 30 members of the search and rescue team began searching for Castellanos around 7 a.m. Sunday, and at about 10:30 a.m. his body was found in five feet of water near the northeast side of the reservoir. Approximately 17 feet of water was drained to assist in the search effort.

Family members told police Castellanos had gone to the reservoir at about 9 a.m. Saturday, and he was reported overdue around 10:30 p.m. Police say the man was found fully clothed, so they do not believe he intentionally entered the water.

The press release states: "It is unknown if Jose slipped on wet concrete and then was unable to exit the reservoir."

The reservoir has a surface area of 5 acres and its greatest depth is 22 feet. The water is used for the city's pressurized irrigation system.

Police note this is the second drowning to occur at the reservoir since it was filled in 2003. A 53-year-old man drowned in June of 2011. 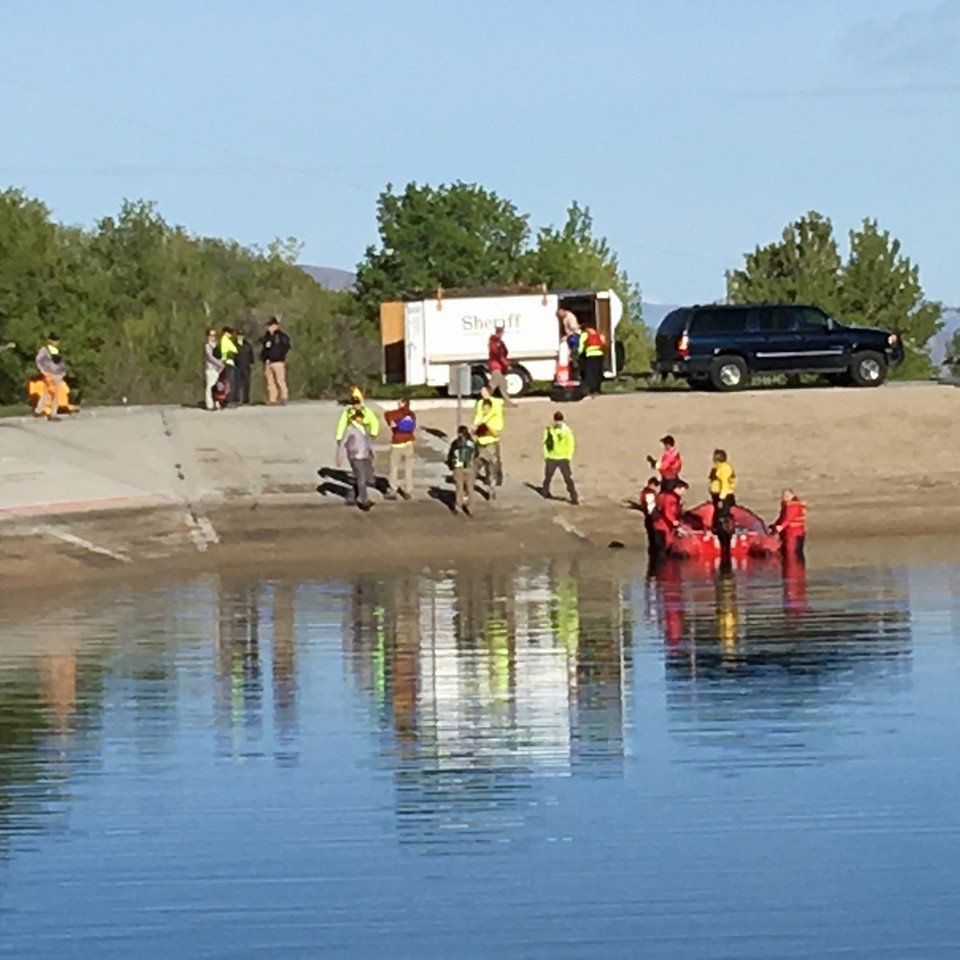