Man dies, another injured after crashing into stream along golf course in Park City 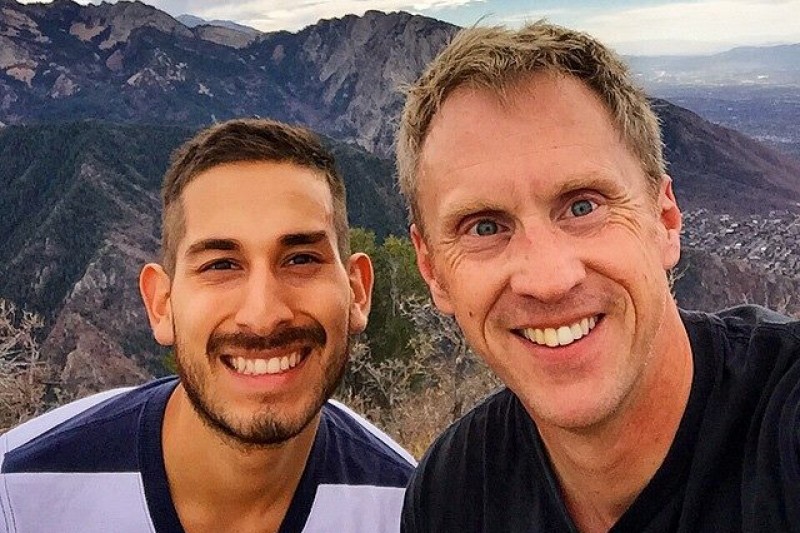 SUMMIT COUNTY, Utah — A man is dead and another man is injured after a car crashed through a fence and went into a small stream in Park City Sunday afternoon.

According to the Utah Highway Patrol, a man was driving southbound on State Road 224 near 1900 West in Park City around 12:17 p.m. when, for an unknown reason, he failed to negotiate a turn.

The Toyota Camry smashed through a wooden field fence and went into a small stream next to a golf course.

The driver and passenger were taken to University of Utah hospital where the driver, 46-year-old Kurt R. Peterson of Salt Lake City,  later died.

Troopers said the injured passenger is a 24-year-old man from Salt Lake City.

A GoFundMe page set up to help the injured passenger with expenses identifies him as Elias Rios.