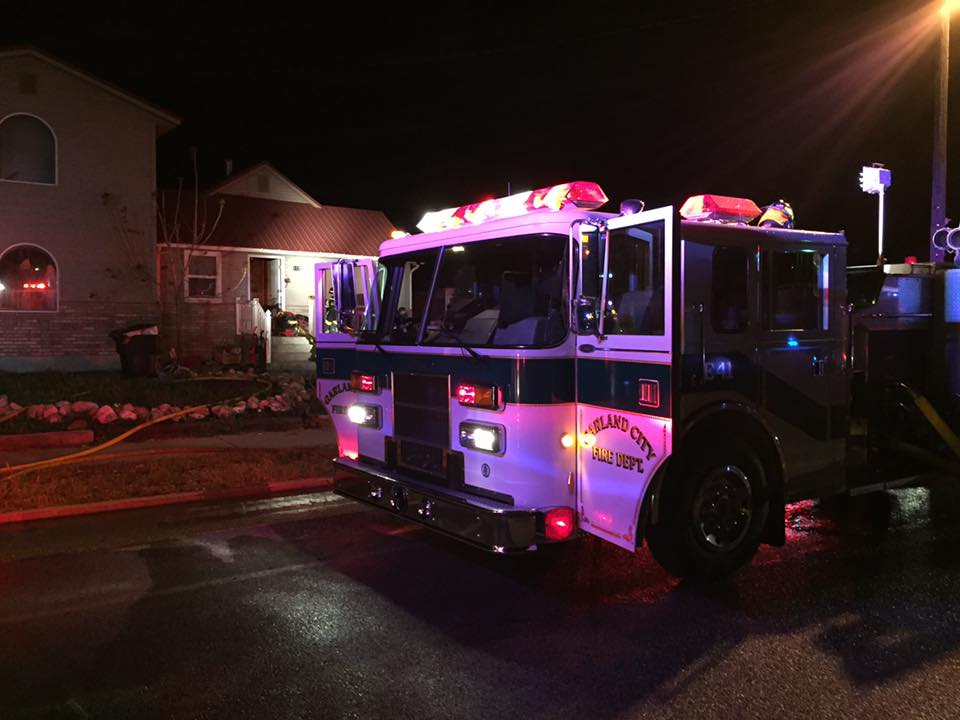 BOX ELDER COUNTY, Utah — A mother and her nine children have been displaced after a house fire in Garland, early Monday morning.

Fire crews responded to the home, 100 South block of Main Street, at about 4:30 a.m. According authorities, a 6-year-old boy was playing with a lighter in a basement laundry room when the blaze started.

The mother was able to get her children out of the house. Police say the woman was taken to an area hospital for observation due to smoke inhalation.

The home has extensive smoke damage, officials say. The family won’t be able to return to their home until the structure is made safe.