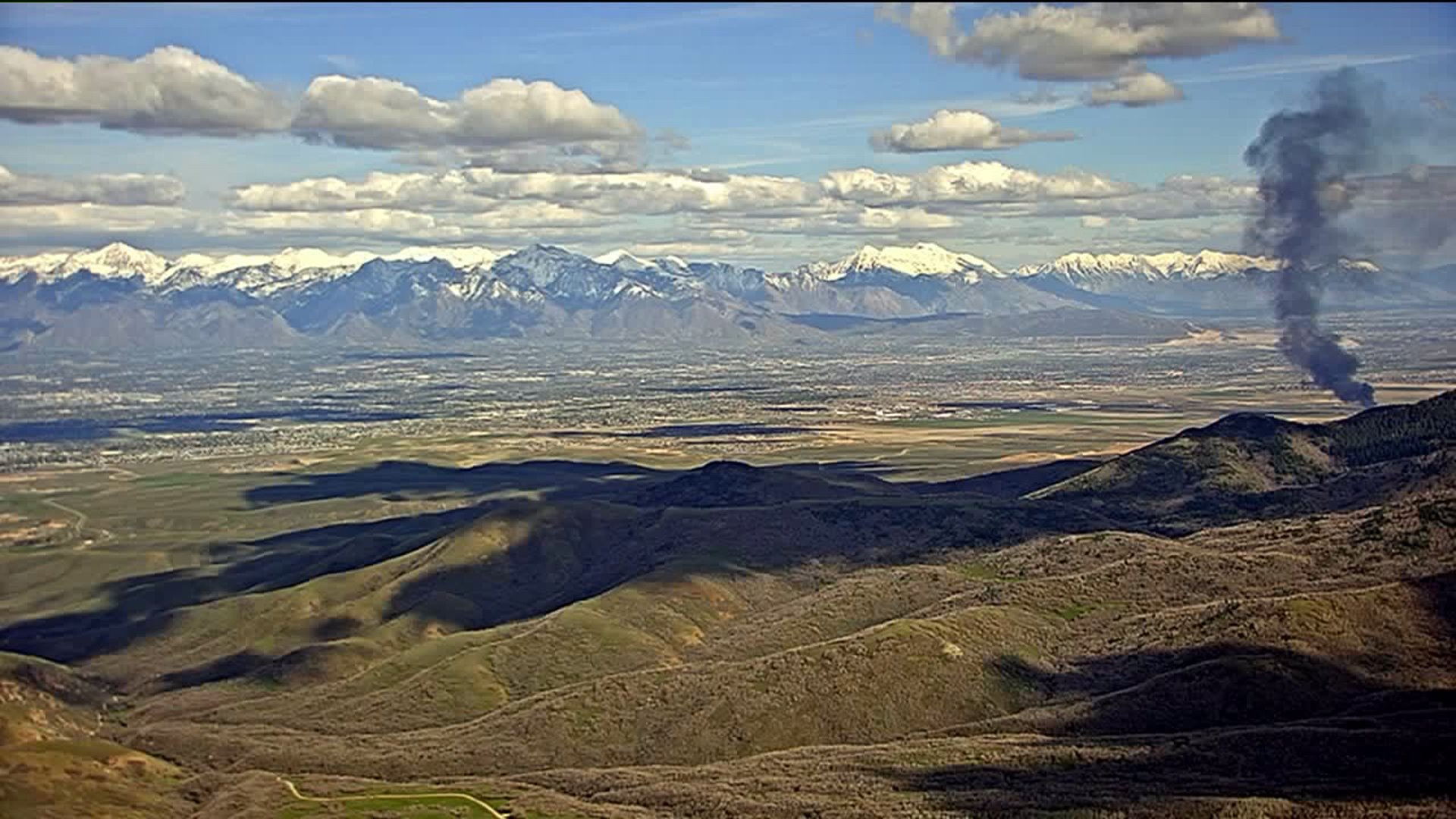 WEST JORDAN, Utah — A plume of black smoke was visible for miles Sunday afternoon after a fire broke out at a plant nursery near Bacchus Highway and Old Bingham Highway.

Dispatch officials referred to the incident as a fire at a landfill in West Jordan, but it appears the fire is at a business near that location called Progressive Plants, 10252 Bacchus Highway in Copperton.

Several FOX 13 News viewers submitted photos showing the smoke from the blaze, and the smoke was visible from several miles away. Specific details about the size and cause of the fire were not immediately clear.

FOX 13 News has a crew at the scene, and we will update this story as more information becomes available.