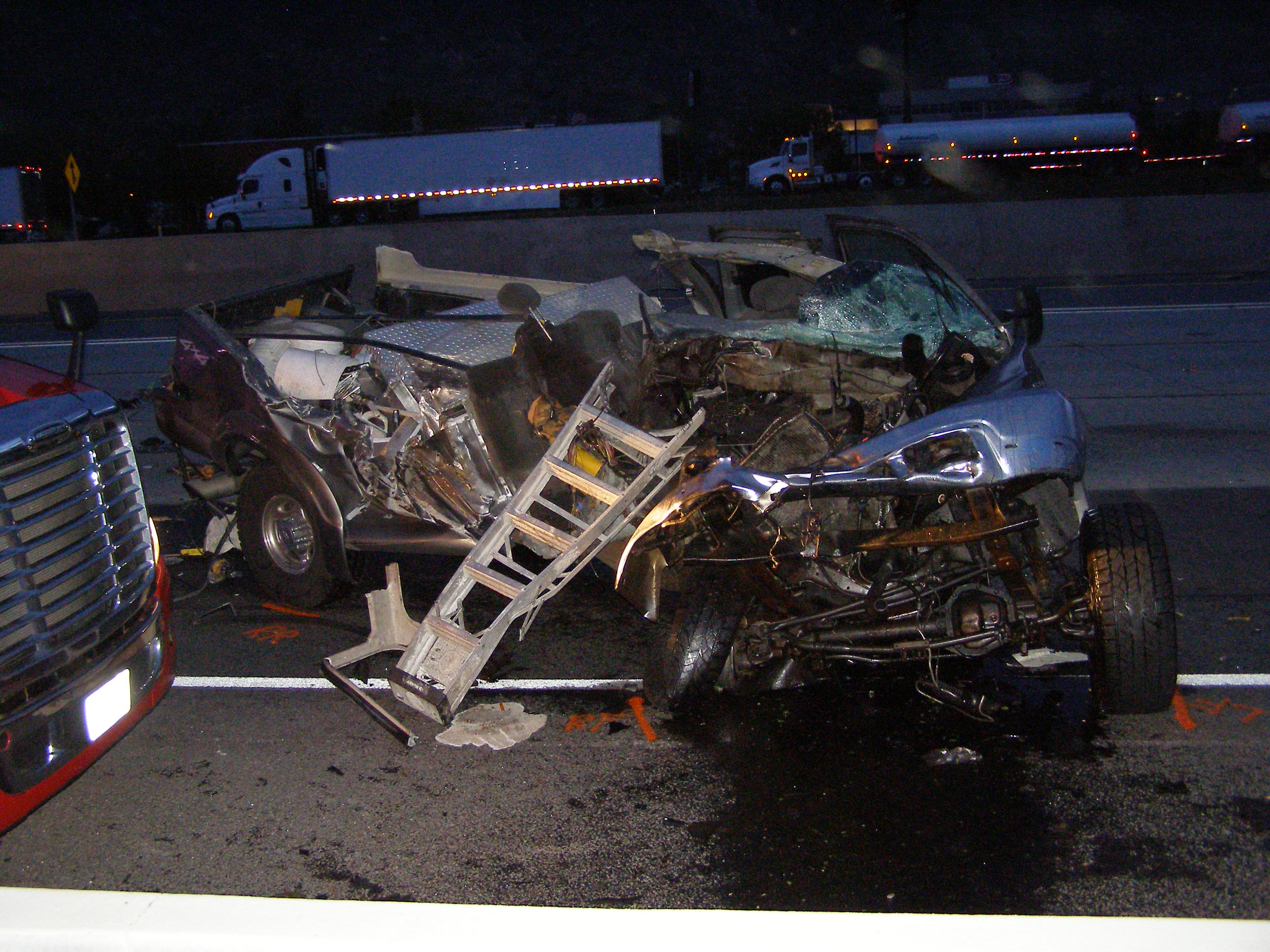 CENTERVILLE, Utah — A man from Magna was killed early Sunday morning after his pickup truck veered into a semi-truck that was parked in an emergency lane of I-15.

Utah Highway Patrol states the crash occurred at 5:30 a.m. Sunday on I-15 near Parrish Lane in Centerville, where a semi truck had pulled over to the right emergency lane because of a high wind warning in the area.

Chris Hulse, 61 of Magna, was travelling south on I-15 in a pickup truck when, “For some unknown reason, (possibly wind) the pick up veered to the right and slammed into the back of the parked semi truck,” according to UHP.

Hulse was taken to a hospital in Bountiful, where he died due to his injuries. He was not wearing a seat belt.

The high winds in the area have also caused power outages and other issues.  Several crashes relating to high winds occurred on I-15 near Brigham City and caused a temporary closure of northbound lanes, but there were no injuries reported in those incidents.