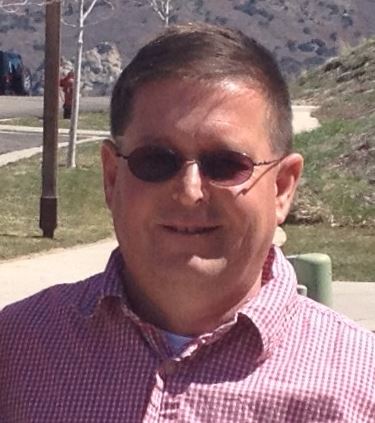 DRAPER, Utah – Authorities are asking for the public’s help finding a missing man in Draper.

Officers are searching for him from a helicopter in the Corner Canyon/Suncrest area.

Draper PD said he lives in Suncrest and likes to hike in the area.

Police found Verucchi’s car and identification still at his home and his cell phone has not been turned on since April 20.

Officers said Verucchi is a white man who is about 5’5” and weights between 170 and 220 pounds.

He has brown hair and wears glasses.

The Draper Police Dept. would like to speak to anyone who has seen Verucchi within the last three weeks, or knows where he is, at (801) 840-4000.