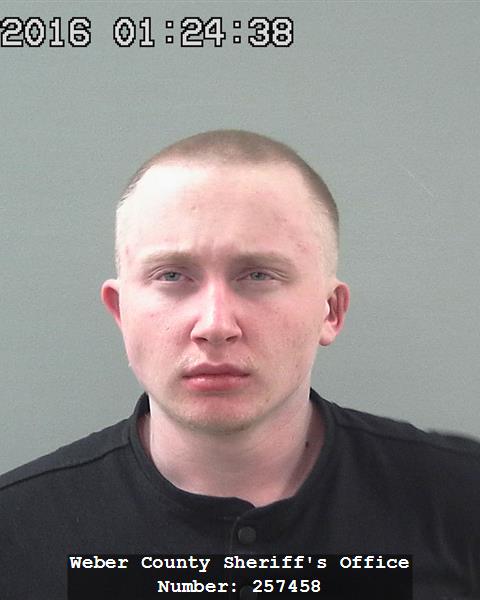 OGDEN, Utah — A man critically injured in an Ogden shooting has died and two people were booked on homicide and obstruction of justice charges related to the Friday incident.

The shooting is believed to be gang related, according to a press release from Ogden police.

At about 2:40 p.m., Ogden police responded to a home on the 500 block of 31st Street. When officers arrived they found a 29-year-old Miguel Angel Rios with multiple gunshots, the release states. He was taken to an area hospital where he later died from his injuries.

The victim from last night's Homicide has been identified as Miguel Angel Rios (29). Condolences to the Rios family.

Officers later learned suspects ran from the residence on 31st Street to a residence on the 3000 block of Porter Avenue. A search warrant was served on the home by the Ogden Metro SWAT Team, according to the release.

Devin Smith, 19, and Jeremy Moncada, 19, were found and taken into custody.

During the course of the investigation, authorities learned Smith and Moncada had documented gang history and believed the victim claimed a rival gang.

Smith was booked into the Weber County Jail on criminal homicide, obstruction of justice and possession of a firearm by a restricted person.

Moncada was also booked into jail on charges of obstruction of justice and possession of a firearm by a restricted person.