Authorities identify man killed in I-15 crash in Layton 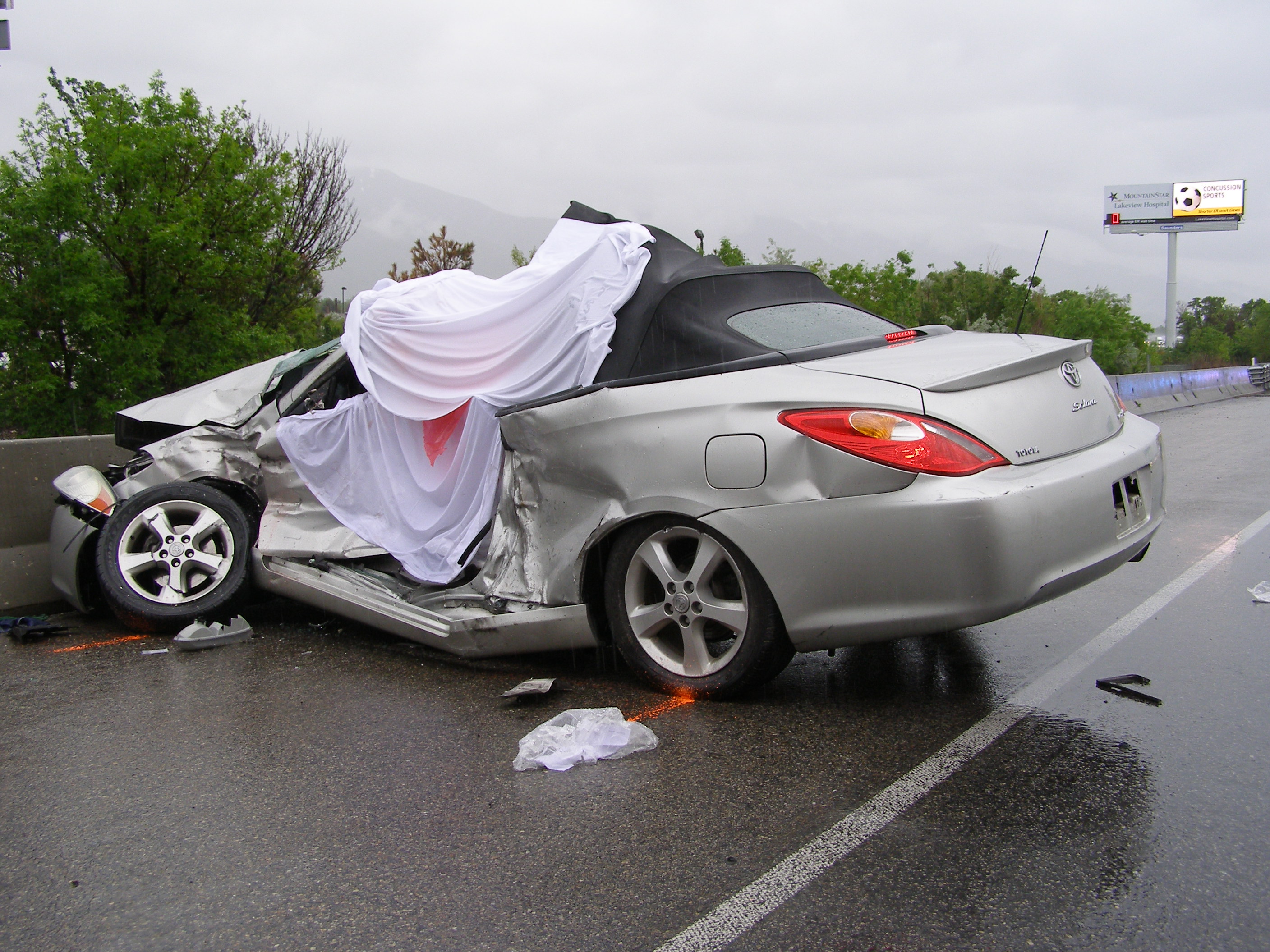 LAYTON, Utah — One person is dead after a three-vehicle accident on Interstate 15 near Layton Sunday morning.

The accident occurred at about 9 a.m. at about mile marker 329. According to Utah Highway Patrol it was raining and there was standing water on the roadway.

A  75-year-old man from Clearfield driving a Toyota was speeding too fast for weather conditions and lost control of the vehicle, according to UHP.

The man’s vehicle slid right and side-swiped a Hyundai Elantra.

The impact of the two vehicles pushed the Toyota back to the left, where it was T-boned on the driver’s side by a 37-foot motor home, according to UHP.

The Clearfield man, later identified as 75-year-old Stephen Strumph, died at the scene. The passenger inside the Toyota was taken by Airmed to the University of Utah Hospital with serious injuries.

No one traveling in the Hyundai was injured, according to UHP, although the occupants of the motor home were taken to an area hospital for minor injuries.

Authorities say everyone involved in the crash was wearing seat belts.

Speed and weather conditions contributed to the crash.