SEVIER COUNTY, Utah — Four people have died and a fifth is in critical condition after a crash on I-70 in Sevier County Thursday morning, and experts say the tragic accident is a reminder that seat belts can save lives.

According to a spokesman for the Utah Highway Patrol, the crash happened just after 9 a.m. in the eastbound lanes of I-70 near mile post 83.

Nalia N. Flores, 18 of Omaha, is currently listed in critical condition and is at University of Utah Medical Center.

A Chevrolet Avalanche occupied by the family of five "rolled multiple times off to the side of I-70," according to a statement from UHP.

All five occupants were thrown from the vehicle. According to UHP, none of them were wearing their seat belts.

"As we got looking and it's confirmed none of them were restrained," Sgt. Todd Royce of UHP said. "There was a child safety seat in the truck, but it wasn't used."

With this crash, there have been eight fatalities on Utah roads this week. Utah Department of Transportation spokesman John Gleason spoke about Thursday's accident.

"It's heartbreaking, and it's frustrating at the same time because a crash like this is preventable," Gleason said.

UDOT says fatal crashes increase by about 35 percent once the summer months arrive. Troopers urged motorists to buckle up.

The statement described the family as a husband, wife, two daughters and a grandson. UHP said a baby boy and two adults died at the scene. A fourth victim was taken by helicopter to University of Utah Medical Center and was later pronounced dead.

The other woman was also flown to a hospital and remains in critical condition.

"Here we have the potential of losing a whole family," Royce said.

The eastbound lanes of I-70 were closed while medical personnel attended to the victims. UHP investigators suspect fatigue was a factor in the crash. 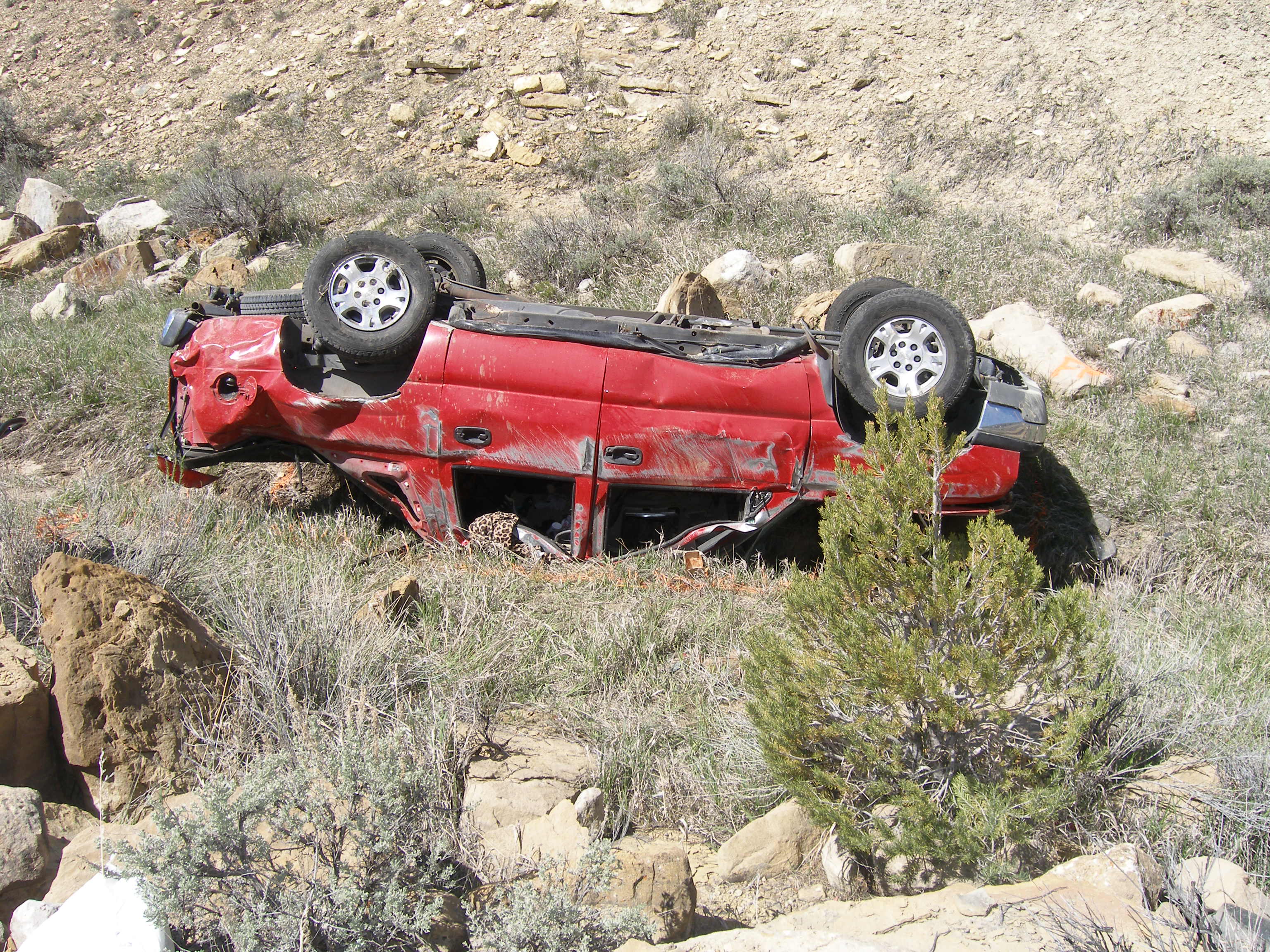