BOISE, Idaho – An Idaho newscaster is making headlines for taking a lighthearted approach to a tough issue that personally affects him.

But that’s not stopping them from being a family.

At home he’s a loving husband and a caring father to their adopted children.

Spencer and his wife Whitney are infertile.

If you struggle with #infertility, I'm sorry. It's awful. I know.https://t.co/lHUb29Hcp2 pic.twitter.com/uoalhixLV6

“Having our children swallows up the agony that we were in of course because we were able to adopt, of course,” Spencer said. “We wouldn’t change that for the world.”

It’s an issue many couples keep out of the public eye; one this couple shared on social media.

Spoofing creative pregnancy announcements, they used humor to shed light on something they may never be able to do and bring a smile to those with the same problem.

“It was just kind of our unique twist to something we see all the time on social media,” Whitney said.

It started when they posted the photos on their blog during Infertility Awareness Week.

It didn’t take long for the photos to go viral; one article on BuzzFeed gaining more than 12,000 likes on Facebook.

One person commented, “This is awesome. We experienced four years of fighting infertility before finally conceiving. You gotta laugh through the pain or it’ll consume you.”

“Sympathy and empathy go a long way for something that’s that difficult so we’ve had times where we received it and so it’s nice we can give that to other people too,” Spencer said.

The Blakes say they were devastated to learn of their infertility but without it, they would have never become a family.

“Infertility is what led us to adoption and that’s what led us to our little boys,” Whitney said. “We firmly believe that our family is just the way it was meant to be.”

According to the Centers for Disease Control, one in eight couples have trouble getting pregnant or sustaining a pregnancy. 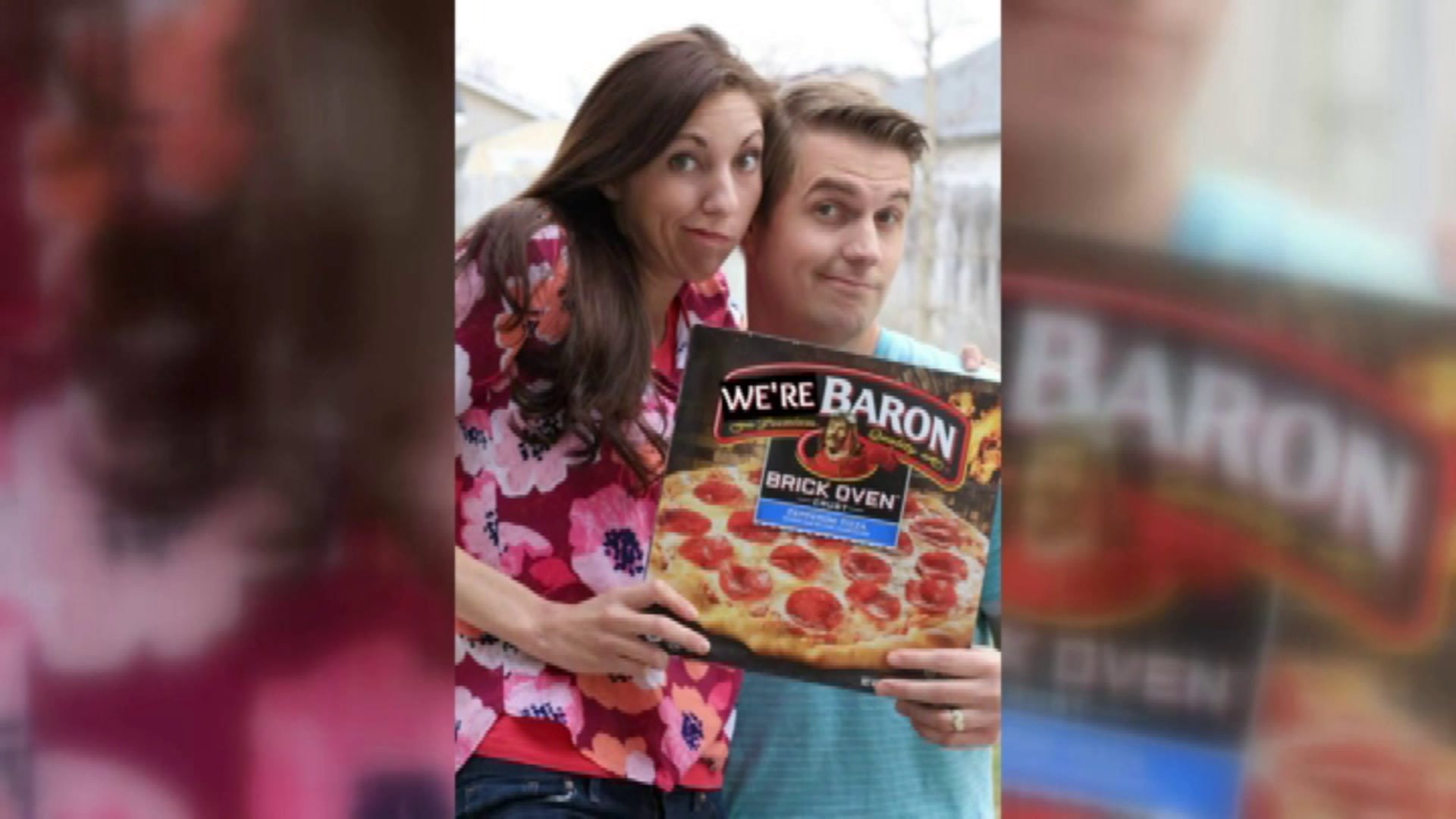