OGDEN, Utah -- All lanes of Harrison Boulevard were closed for several hours in Ogden Sunday after a crash left one person dead and another person in critical condition.

According to Ogden City Police Department, all lanes of Harrison Boulevard were closed between 12th and 20th as crews responded to the scene of the crash.

Police tweeted about the closure just after 5 p.m., and the road was reopened just after 8 p.m.

According to a press release, a maroon Dodge Durango was traveling north on the 1300 block of Harrison Boulevard when the car left the east side of the roadway and began to roll.

A 25-year-old woman believed to be the driver was ejected during the crash. The woman, who is from Weber County, was pronounced dead at the scene.

A 25-year-old man from Weber County was severely injured in the crash and was taken to a hospital in critical condition.

Neither party was wearing a seat belt.

Police are still investigating to determine what caused the driver to veer off the road. The names of those involved have not yet been released. 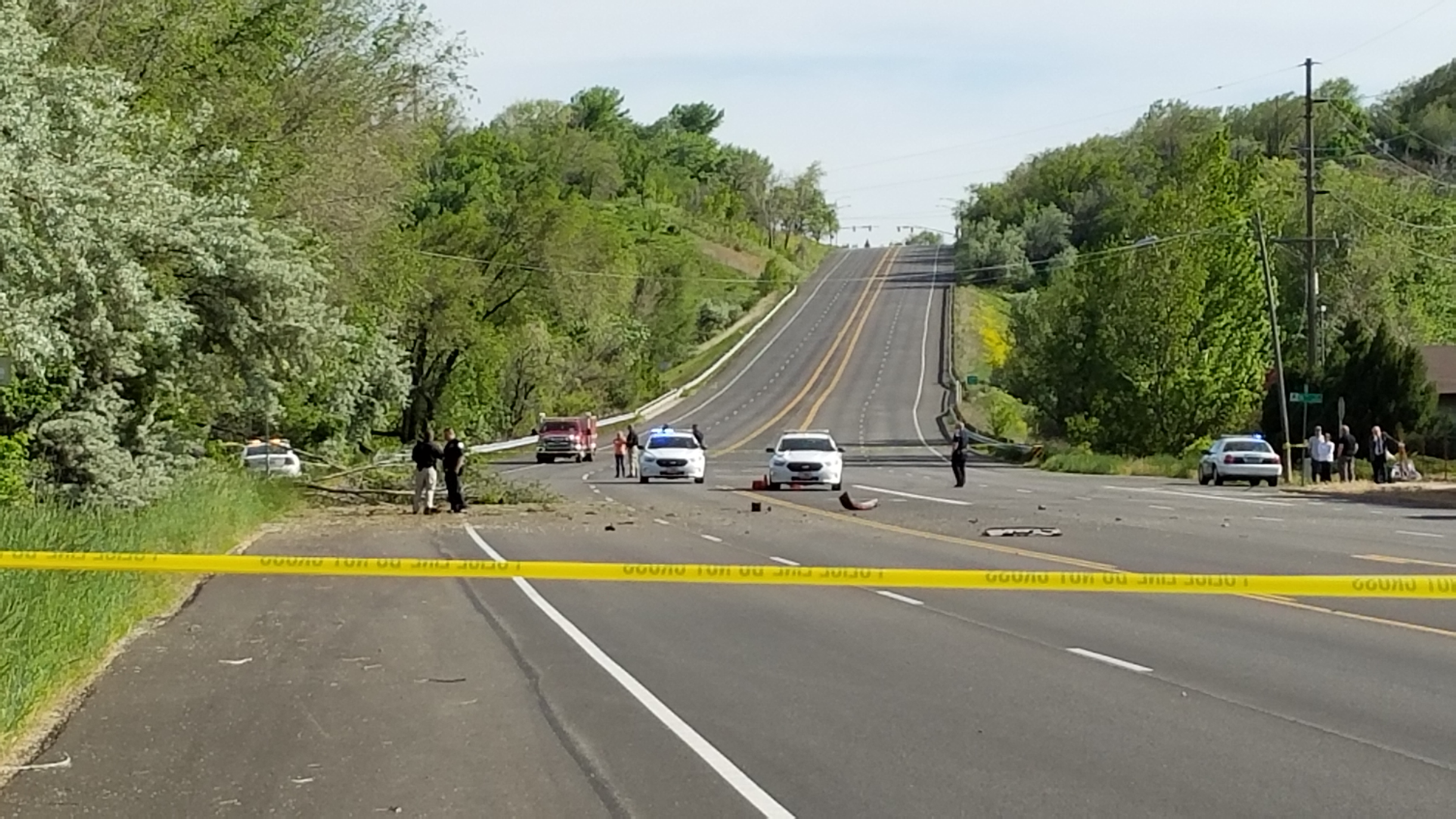