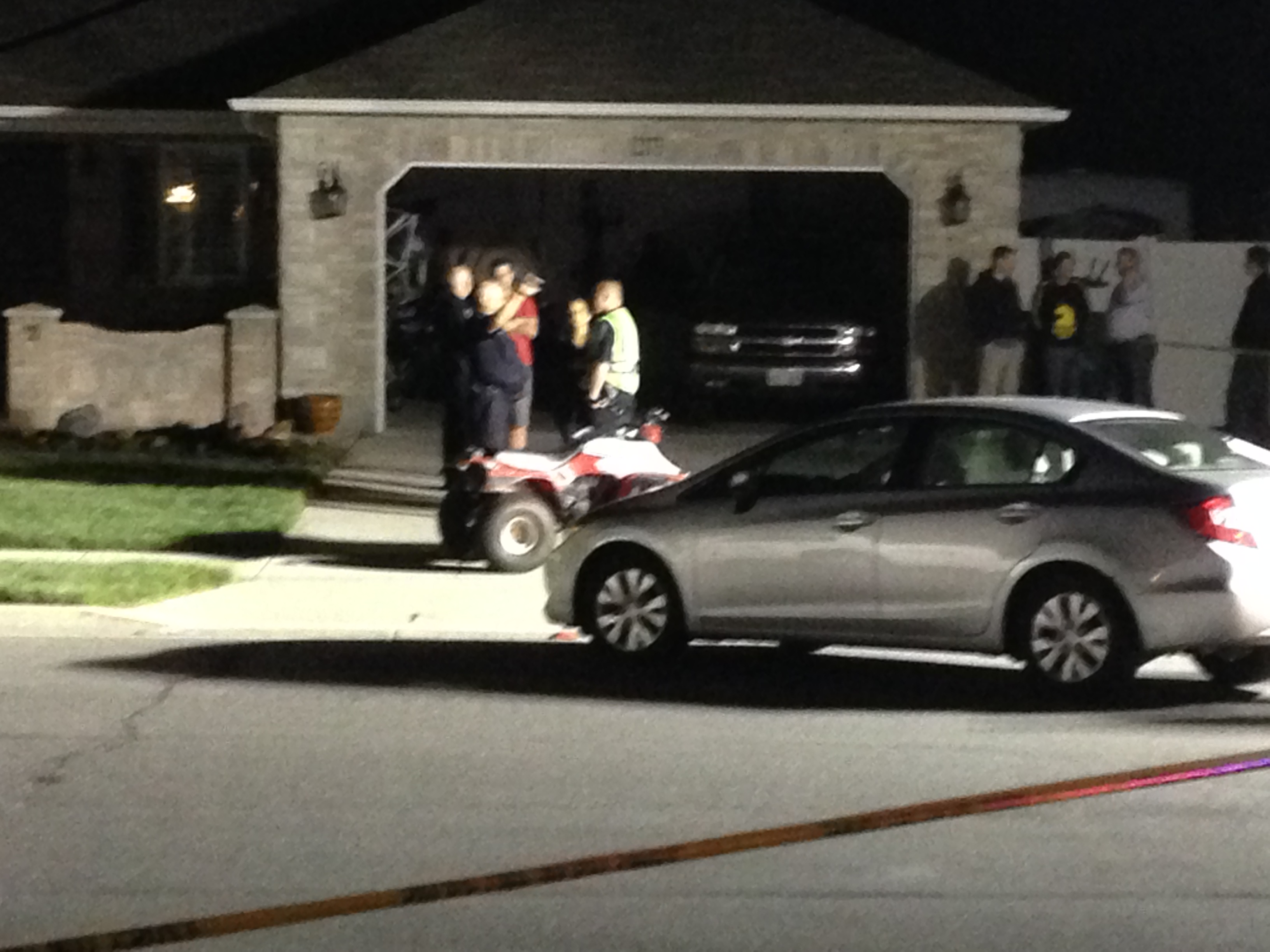 RIVERTON, Utah — A 10-year-old girl is in stable condition after she was taken to an area hospital in critical condition when an ATV she was riding collided with a vehicle Monday night.

The ATV was being driven by a 13-year-old boy on the road at 12172 South and 1290 West. The boy had three girls, all aged 10, as passengers. According to a tweet for Unified police, helmets saved their lives.

A just before 8 p.m., a vehicle and the ATV collided, said Lt. Lex Bell with Unified police.

Bell said it appears the car was turning into driveway and the ATV crashed into the vehicle. The motorist didn’t see the children and it’s unknown if the ATV had lights.

One of the girls was taken to an area hospital in critical condition, but is now in stable condition. The boy is in fair condition and the two other girls suffered no injuries.

Bell said officers believe the ATV was traveling at a high rate of speed.

A FOX 13 News crew is en route to the scene. More information will be provided as it becomes available.