SALT LAKE COUNTY, Utah -- Police have a identified a man as a suspect in nearly a dozen armed robberies and car thefts throughout the Salt Lake valley since mid-March.

After exhausting all leads, detectives with the Unified Police Department are reaching out to the public for help in locating 44-year-old Victor Ray Hall. Police are offering a reward for information that leads to Hall’s arrest.

Unified Police say Hall has displayed a handgun during several of these robberies and used a note in others. He currently has an active felony theft warrant out for his arrest.

Hall is considered armed and dangerous. 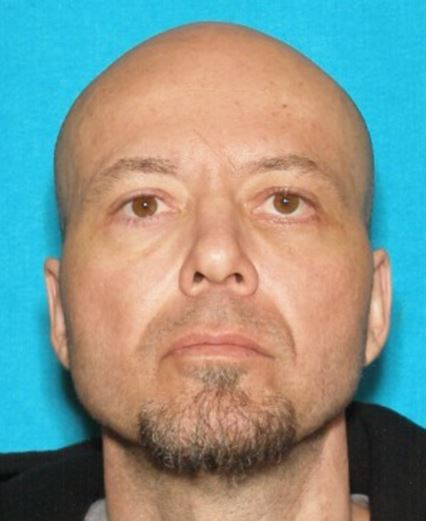 Police believe Hall is driving a 2006 white Ford Taurus with a Utah license plate of X028XF. The vehicle was allegedly stolen from a convenience store last week.

Hall is described as white, 6 feet 2 inches tall, 190 pounds, with brown hair and brown eyes. He has a tattoo on the back of his neck.

Anyone with information regarding Hall’s whereabouts is asked to call UPD Violent Crimes Unit at 385-468-9819.