WARNING: Some photos below contain adult language that may not be suitable for all viewers. 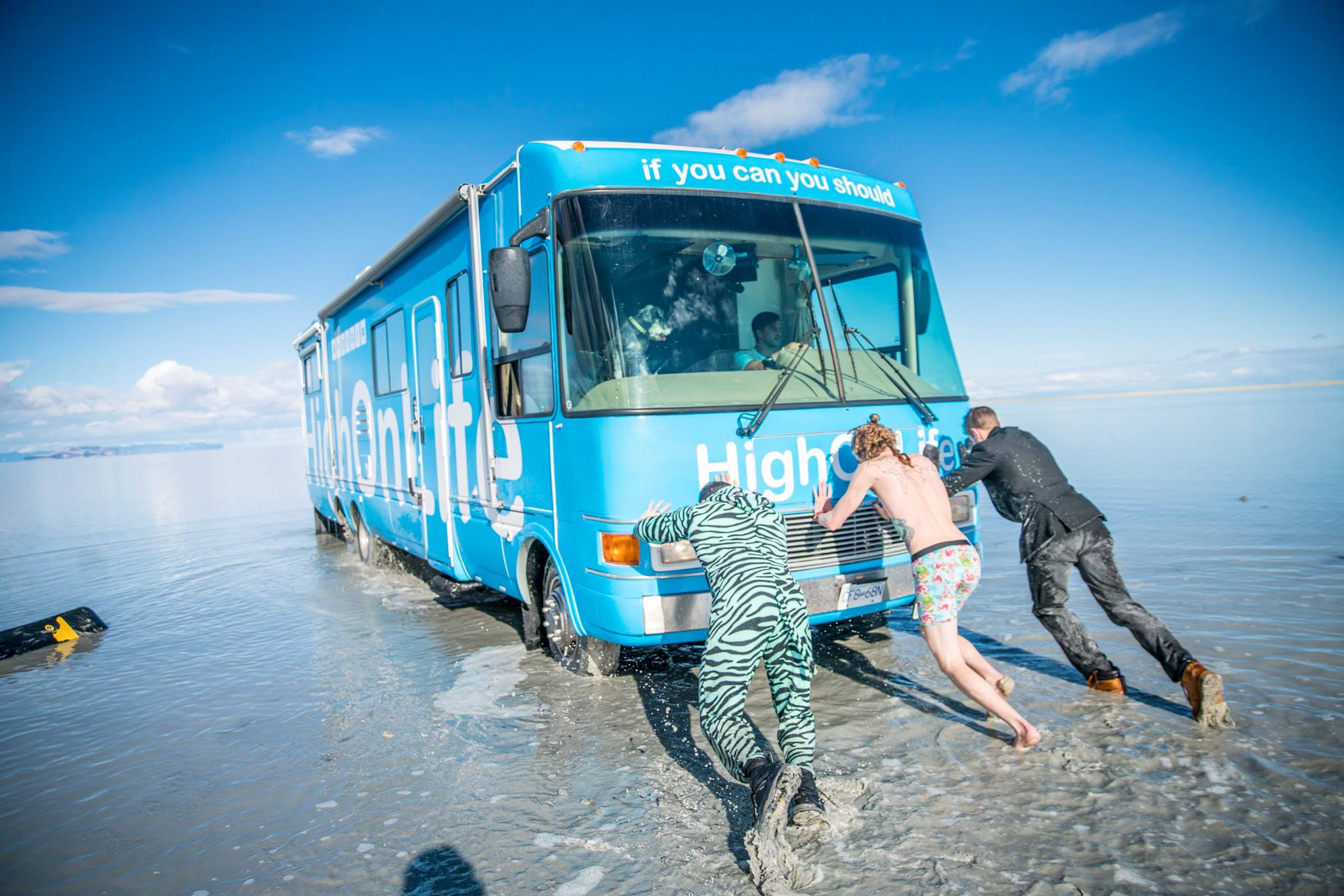 A Canadian group claiming to be entertainers and clothing makers is harming natural wonders from Yellowstone National Park to Utah’s Bonneville Salt Flats… and they are sharing the exploits with the world on social media.

This video shows a few members of  the clan that calls itself “High on Life SundayFundayz” going into a restricted area at Yellowstone’s Grand Prismatic Spring.

The High on Life crew members Ryker, Alexey, Justis and Parker are now apologizing on Facebook for the damaging acts.

They are even making a small effort to right the large wrong, donating $5,000 to Yellowstone.

They posted in part:

The Wyoming U.S. Attorney's Office has filed charges against three of the men who left the designated walkway at  Grand Prismatic Spring, according to Wyoming's K2 radio.

A look at the group's Facebook page shows them waterskiing off the the back of their RV at Utah's Bonneville Salt Flats, as well as appearing to be flying drones in Arches National Park and Zion National Parks. The Bureau of Land Management said it was investigating if any crimes were committed on the Salt Flats, a spokesman told FOX 13's Robert Boyd.