Police seek 2 suspects in theft, use of debit card at Riverton Walmart 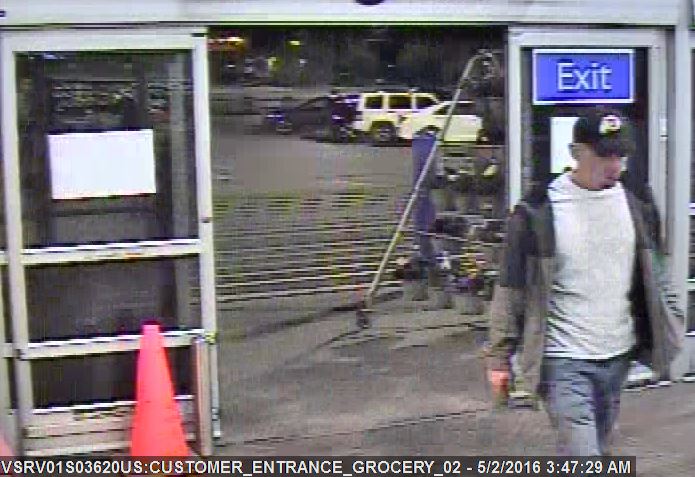 SALT LAKE COUNTY, Utah — Police are seeking the public’s help in identifying suspects who stole a debit card and used it at a Riverton Walmart earlier this month.

A female reported to Unified police that her debit card was stolen out her friend’s car in Bluffdale then used at Walmart, 13502 S. Hamilton View Road.

Police have provided surveillance photos of a male and female suspect at the store. According to the time stamp on the surveillance, the card was used on May 2.

Anyone with information on the suspects’ identities are asked to Unified police detectives at 385-468-9600.